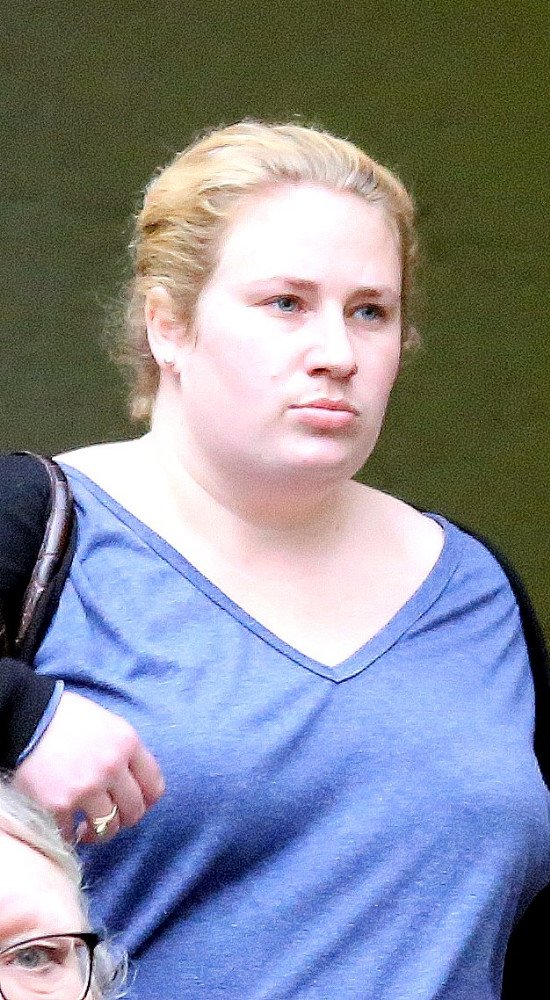 A bogus barrister who conned her Cotswold employers into believing she was legally qualified and then defrauded them out of more than £14,000 has been ordered to pay the firm just £300 in compensation because that is all the money she has.

Charlotte Elvidge, 40, of Green Drive Cottages, Little Barrington, Gloucestershire, was given an 18-month prison sentence suspended for two years on October 11 last year after being convicted at Gloucester Crown Court on four counts of fraud.

Prosecuting barrister Janine Wood said yesterday (Thursday): "The defendant has only got £300 in available assets but the benefit of her crime amounts to over £14,000.

His Honour Judge Michael Cullum told Elvidge: "This Proceeds of Crime hearing is now concluded and I order you to pay the company £300 in compensation within 28 days."

The Proceeds of Crime hearing can, however, be reopened if Elvidge comes into money in the future and has more assets available for confiscation.