Lockdowns and travel restrictions have hit the trade in illicit tobacco, according to one cigarette manufacturer. 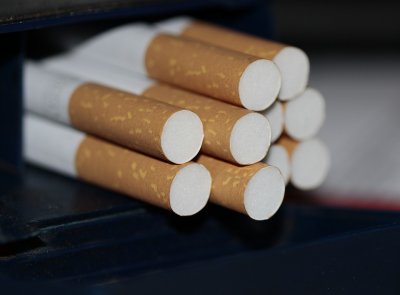 Imperial Brands, the Bristol-based owner of brands including L&B, Rizla and Golden Virginia, said that travel restrictions had boosted British sales because there were fewer illicit cigarettes coming into the country, as reported by The Times.

The company said that consumers who usually bought illegal cigarette were looking for cheaper legal UK options, such as tobacco.

Imperial Brands said the black market cigarette trade had also been hit by the extended closure of pubs, clubs and festivals.

Overall, the company saw a 3.5 per cent rise in sales to £122 million in the six months to March.