£1 billion worth of deals revealed by Gloucestershire firm

Demand continues to grow for a county business whose expertise has seen it involved in £1 billion worth of deals in 2019. 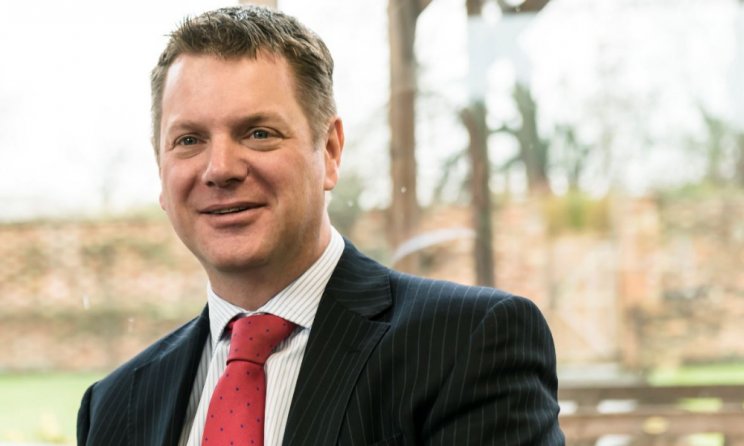 Not surprisingly last year's total was a record for the corporate finance team at the Staverton-headquartered firm of business experts and accountants, which also looks after many Gloucestershire companies.

In the twelve months to December 31 the team from Hazlewoods completed 205 deals valued at £1.012 billion. This compares to 209 transactions worth £851 million in 2018 - a 19 per cent increase in deal value on the previous year.

Despite a snap general election and business uncertainty over the UK's exit from Europe, Hazlewoods feels it has "bucked the trend and found the appetite for UK mergers and acquisitions to be buoyant".

It is the fourth year of growth in a row for the business, which was named the most active corporate finance adviser in the South West by Experian last year.

Paul Fussell (pictured above), corporate finance partner at Hazlewoods, said: "A lot of our business comes from word of mouth recommendations. We pride ourselves on developing close relationships with our clients and offering a transparent, partner-led service." 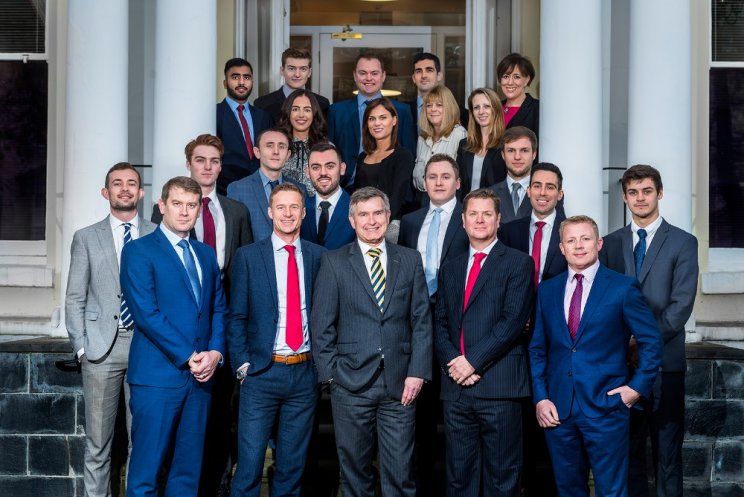 He added: "The market has been buoyant for us, as demonstrated by four years of growth. There are plenty of opportunities out there and we offer a wide range of corporate finance services in a broad range of sectors, each of which has experienced growth in recent years. Our services include acquisitions, disposals and fundraising.

"The deals ranged from a few hundred thousand pounds to tens of millions, from bolt on acquisitions to large disposals."

The business was across a broad range of sectors, but also reflected the firm's particular expertise.

"Hazlewoods' specialisms, which include health and care, legal, veterinary and dental, have continued to see year-on-year growth, largely due to our reputation in those sectors," said Mr Fussell.

"General market transactions have also grown and are very varied. In 2019 we completed on everything from the sale of a chain of supermarkets to advising on an international transaction relating to refuse collection vehicles.

"We completed local, national and international deals in 2019, but a large proportion of them had a local angle.

"Our corporate finance team continues to go from strength to strength and all signs are positive that 2020 will be busy too."

Some of the companies involved with be businesses Hazlewoods has guided from their very earliest beginnings, through expansion and corporate acquisitions to ultimate exit from a business.