Research by the Royal Mail suggests many Brits regretted lockdown purchases, with retail returns in July up by 25 per cent on last year.

Customers in the South East were most likely to return unsuitable or ill-fitting items with St Albans and Watford top of the list.

Many retailers extended return periods during lockdown, giving consumers more time to make a decision on their purchases. The continued closure of fitting rooms in many shops meant more customers trying clothes on at home before returning them. 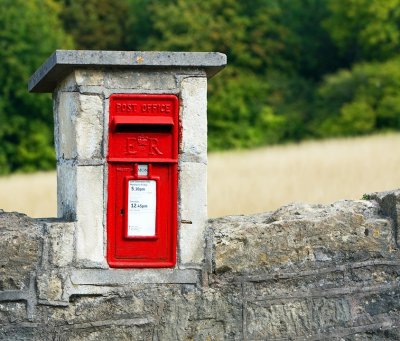 The findings are based on analysis of Tracked Returns items accepted into the Royal Mail network in an average week between June 29 and August 2.

Nick Landon, chief commercial officer at Royal Mail, said "With ecommerce playing an important role in keeping the UK connected during such unprecedented times, online returns form an even more important part of the online shopping experience for both consumers and retailers."

The Royal Mail research found that, during lockdown, more than half (53 per cent) of UK adults felt that receiving parcels had become more important and more than a third (36 per cent) said receiving a parcel was the highlight of their day.