A Greggs store in Gloucester is set to get a super-sized expansion, after planning permission was granted by the council.

Gloucester City Council has approved plans for the bakery chain in Southgate Street to expand into the premises next door, formerly occupied by Cardmarket.

The shop's space will double in size and will provide a seating area for up to 30 customers, combined with an extension of the outdoor seating area. 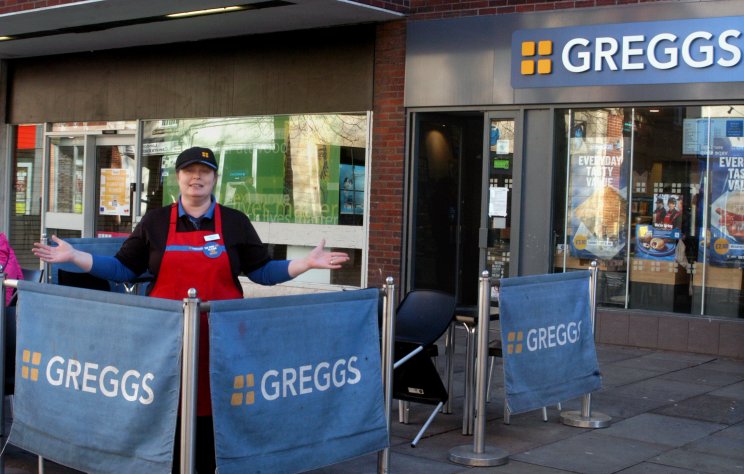 The expansion plans will create eight additional jobs, and the opening hours will also be extended.

A Greggs spokesperson said: "We're excited to welcome customers to our new and improved shop in Southgate Street. New members will be joining the existing team, as eight new jobs have been created.

"We will also be extending the shop's opening hours, so Greggs' customers can treat themselves in the evenings, whether this is instore, via click and collect or a Just Eat Delivery.

"While we are unable to share an opening date at the moment, we will be sure to share further information on this in the coming months."

It's not the first time Greggs has embarked on such a project in the city, as its store in Kings Square also doubled in size in 2020, when it took over the vacant premises next door that had previously been a mobile phone shop.