The founder of the Mierystock Tunnel Society has reignited a project he began in 2006 to create a cycleway through the 19th century disused railway tunnel near Brierley in the Forest of Dean.

Earlier this year, 84-year-old Frank Barnett founded the group with the mission of re-opening the tunnel, built in 1874, and linking the Forest of Dean Family Cycle Trail with the Wye Valley and beyond, following the success of the Greenway project at Tidenham Tunnel a year ago. 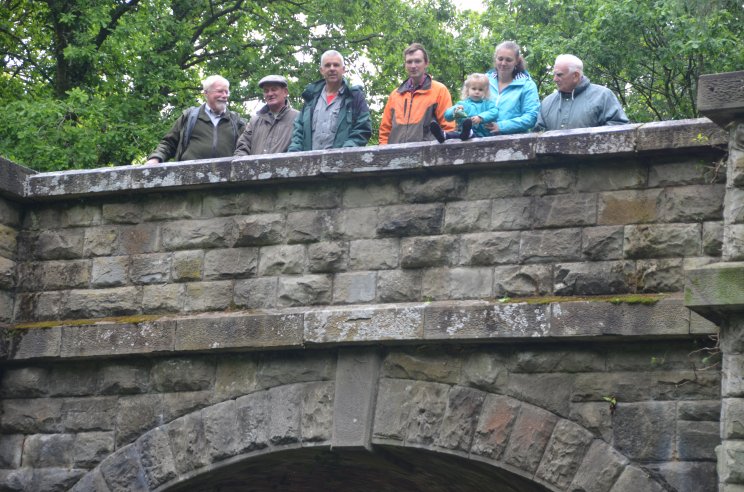 Consultant engineers Tony Gee recently carried out a structural appraisal, joined by Forestry England's deputy gaveller Dan Howell, and gave it the thumbs up - saying it appeared to be 'in a satisfactory condition with no major defects that would indicate prohibitive costs to improve the structure'.

The tunnel carries the busy main A4136 Forest to Monmouth road, which poses a danger to cyclists trying to cross it at Mierystock. 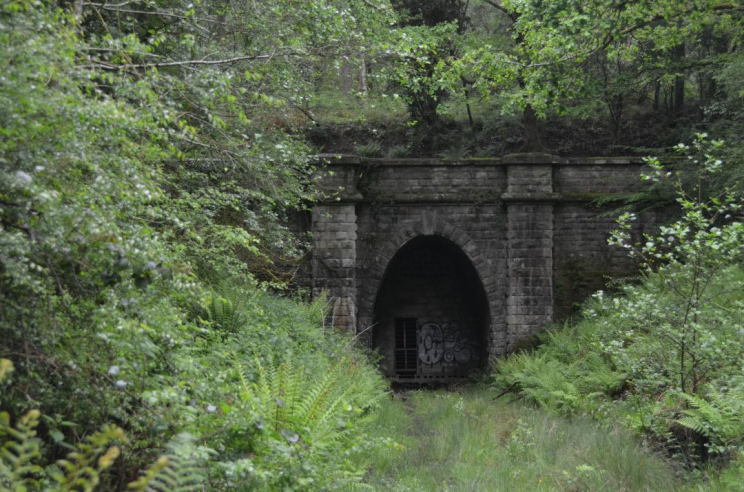 John Grimshaw, formerly of National Cycle Network custodians Sustrans and the Wye Valley Greenway group, has been approached for his help and advice. 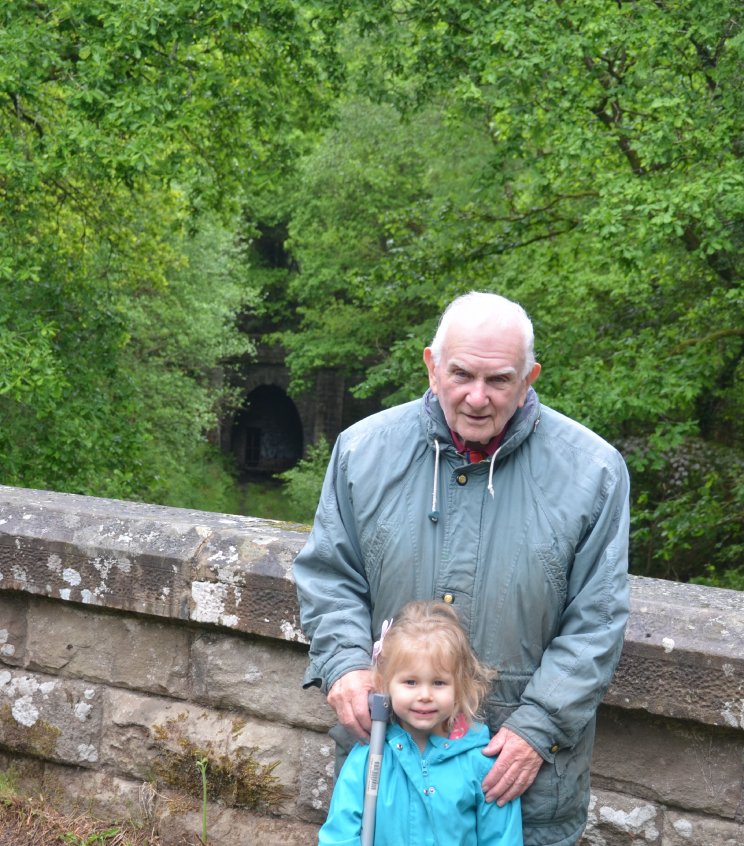 Now society members are planning to hold a launch event on Frank's 85th birthday - at 12pm on Friday, June 24, in Ruardean Hill Sports Club - to show the history of the Victorian railway tunnel and how Frank and his friends raised £50,000 through ITV's People Millions in 2006 to clear the cutting on the north side. There will be a presentation by members of the society on plans for the future.

Approaches are being made to the parish/town councils bordering this area (Drybrook, West Dean, Lydbrook, Cinderford) and the Society will be looking to raise funds for feasibility studies taking in both structural, environmental, highways and other considerations.

Frank, from Newham Bottom, believes the tunnel project would bring back a slice of important industrial history for the Dean, as well as creating a safe cycle route connecting the Wye to the rest of the Forest.

"The railway line was an important route taking goods from the cable factory at Lydbrook into the Forest and beyond," he said. "It closed under the Beeching axe in the Sixties.

"The tunnel itself is a vital safe link for the Forest's family cycle trail, as well as being an educational project for local schoolchildren. As a child I have fond memories of picking wild strawberries on the embankment."

His granddaughter Natasha Marfell is supporting him with his quest and hopes his 85th birthday will help make his dreams come true.