Stroud-based green energy company Ecotricity stands accused of being a Bad Santa after it delivered an unwelcome Christmas Eve present of another emergency general meeting to rival firm Good Energy. 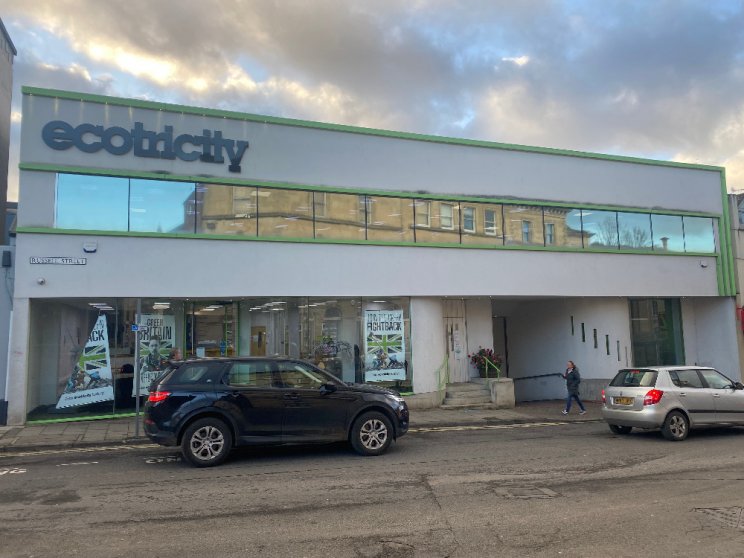 Ecotricity, founded by Dale Vince, owns 25.03% of the shares in its Wiltshire-based rival but it has long been considered 'disruptive', with a series of interventions, including a failed hostile takeover last year.

The latest move comes at the height of an energy crisis and seeks to remove the chair of the board and prevent the company selling its wind farm.

The board of directors at Good Energy were served with the 'requisition notice' on 24th December 2021, requiring the convening of a general meeting of shareholders.

The board of Good Energy is urging shareholders to vote against the motions 'to prevent this attempt to disrupt the Company's modern, digital-first strategy'.

It says chair Will Whitehorn's track record with the company is 'a successful one'. Appointed in 2018, he oversaw revenue growth through 2019 and 2020, and the strategic investment in Zap-Map - a digital platform that allows users to locate electric vehicle charging sites and plan their routes.

Zap-Map has more than 320,000 registered users and a 70% share of the rapidly growing UK electric vehicle (EV) driver market. In 2021 it launched a paid for subscription app.

The Board states: "We don't need or want to physically build, own and operate renewable assets when we can enable community energy schemes, small businesses and homeowners to do so for themselves."

This means enabling homeowners to 'export' excess electricity generated by their solar panels, for instance. The company sees the future as 'helping customers generate, use and share clean power'.

Of its rival's intentions, the Board states: "Ecotricity has long demonstrated a pattern of disruptive behaviour with regard to the Company and its operations.

"The Board believes Ecotricity's actions are motivated by its position as a competitor of the Company and that it is seeking to block the Company's ability to push forward with its successful modern, digital first strategy for the benefit of all shareholders."

Since 2017, Ecotricity has made failed attempts to position its own directors on the board, voted against 100% of special resolutions proposed by the board, and has consistently voted down any resolutions aimed at raising capital for investment in the business.

Most recently, Ecotricity launched a failed hostile bid for the Company which lapsed with only 11.5% acceptances.

The Board states: "We are all in the midst of the national energy crisis. The board is focused on protecting its customers and shareholders. Ecotricity is attempting to disrupt that focus."

The requisitioned general meeting will be held at 9am on 11th February 2022 at the offices of SEC Newgate, 14 Greville Street, London, EC1N 8SB.

The first ordinary resolution, to remove Will Whitehorn from his office, as company chair requires a majority vote.

The second special resolution calls on Good Energy to halt the proposed sale of its wind farm. This would require a vote of 75% of shareholders.

All shareholders are entitled to attend and vote at the requisitioned general meeting. Shareholders are encouraged to vote online or by post. Proxy votes must be received by 9am on 9 February 2022.