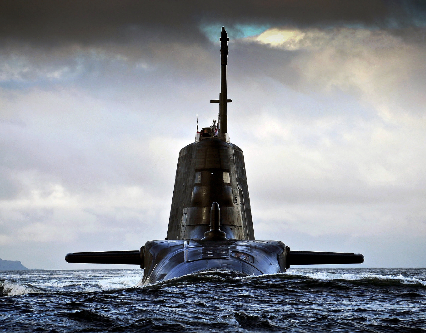 British aerospace and defence engineering firm Babcock has announced the sale of its Frazer Nash Consultancy to US company KBR.

Frazer-Nash is an engineering and technology firm that provides services to the marine sector from nine UK and four Australian locations. It has around 900 employees.

This is part of Babcock's aim to generate £400 million in the next year. Net debt amounted to £1.35 billion in March. It had a £2 billion loss on profitability of contracts and £1.6 billion of losses for the year.

The company looks after naval bases and submarines, calling its biggest customer the Ministry of Defence.

Social distancing has hit productivity and profit margins, as many jobs involve being in close contact with others, such as on submarines.

"We are making real progress on our plan to streamline and focus the group on our key markets," CEO David Lockwood said, according to Share Cast.

"Whilst challenges remain for Babcock to overcome in the medium term, this is a positive step, in our view," he added.