A trio of young volunteers are appearing at Cheltenham Literature Festival after winning prizes for their work in Gloucestershire libraries. 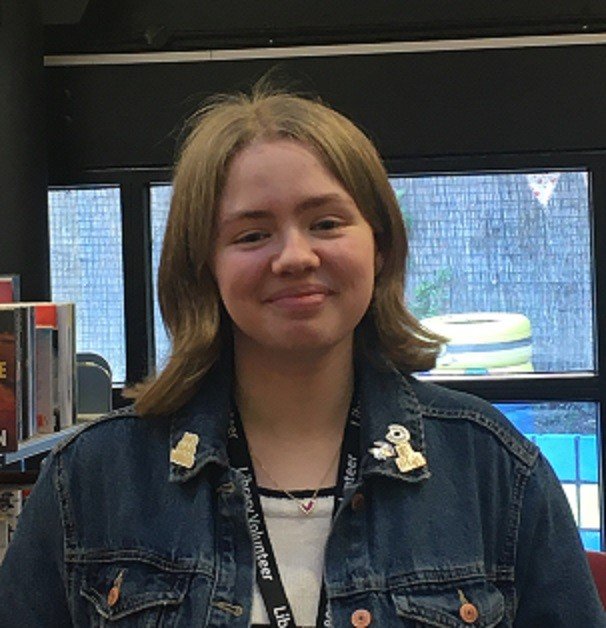 While the David Vaisey Prize, which recognises outstanding initiatives in Gloucestershire libraries with a £5,000 prize has been postponed this year, the Young Person's Award has gone ahead.

As well as their £100 prize, the trio are giving video introductions to events at the festival.

Freya Simpson-Hooper, who will introduced Carys Bray and Andrew Hunter-Murray in the same venue tomorrow, for her creative writing group at Tewkesbury Library, 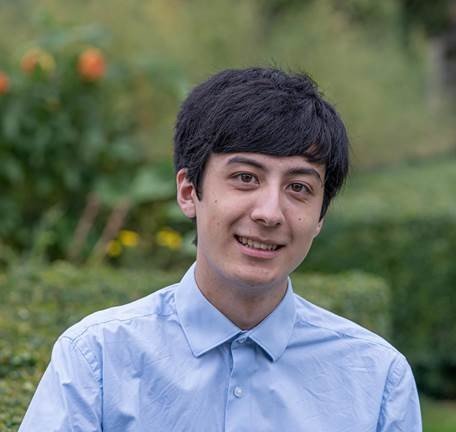 Lucy Good, set up Word Wizards at Quedgeley Library, a club for children aged six and over which particularly aimed to support children who were less confident about reading or socialising.

She will introduce an event with Carys Davies and Rachel Joyce at Cheltenham Town Hall today.

The David Vaisey Young Person's Award was open to young people aged 19 years or under who have volunteered or worked at a Gloucestershire Library in the past 12 months.

Award chairman Jonathan Taylor said: "It's been heartening to see how many people are working hard in imaginative ways to support our libraries.

"Their contribution has been remarkable. Now more than ever libraries have a vital role with so many of us turning to reading during this coronavirus pandemic." 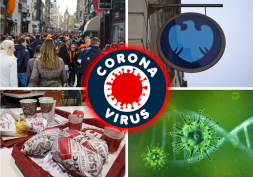