Arrest made after reports of man with large knife in Gloucester

Armed police have swooped on a residential street in Abbeydale, Gloucester, overnight after a man was seen running around the neighbourhood with a large knife. 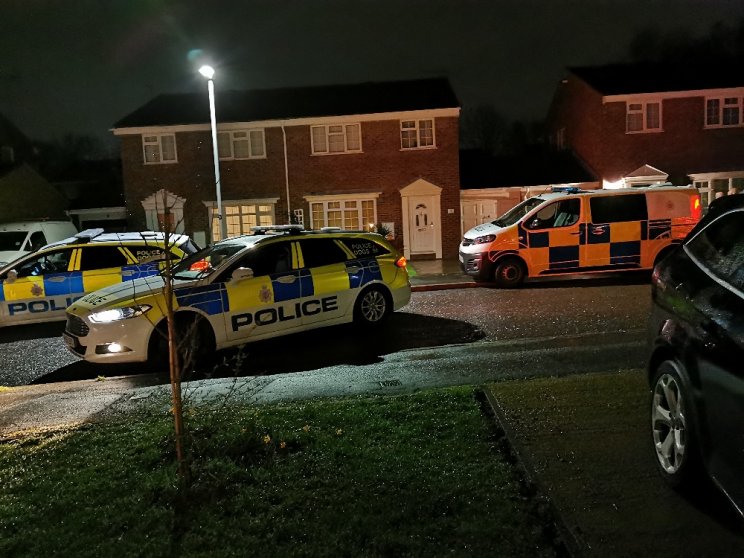 Residents of Thrush Close say several police vehicles arrived in the area at about 10.45pm and a man who lives locally was arrested.

They say the man has caused them concern in the past by his behaviour and they do not want him living amongst them any more.

One resident said "A neighbour of mine raised the alarm at about 10.45pm when he saw this man in the street with a big knife. I think his father who is a businessman in Tewkesbury owns the house where he lives.

"Many of us locally believe this man needs mental health treatment and possibly sectioning because of his behaviour both last night and i the past." 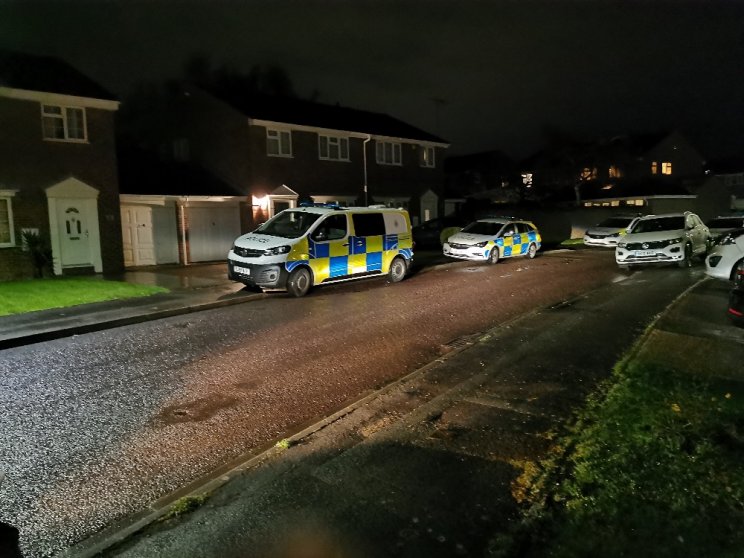 A Gloucestershire police spokesperson said: "Yesterday (Thursday 18th March) around 10pm armed officers responded to a report of a man with a knife in the Abbeydale area.

"Officers arrested a local man on suspicion of possession of a bladed article in connection with the incident.

"Anyone who witnessed the incident and hasn't already spoken to police, is asked to please contact police on 101 quoting incident 390 of 18 March."