Apple customers will soon be able to fix their own phones, after the tech giant announced its self-service repair programme.

Launching in the US early in 2022, the programme will cover replacing the batteries, screens and cameras of recent iPhones, as reported by the BBC. 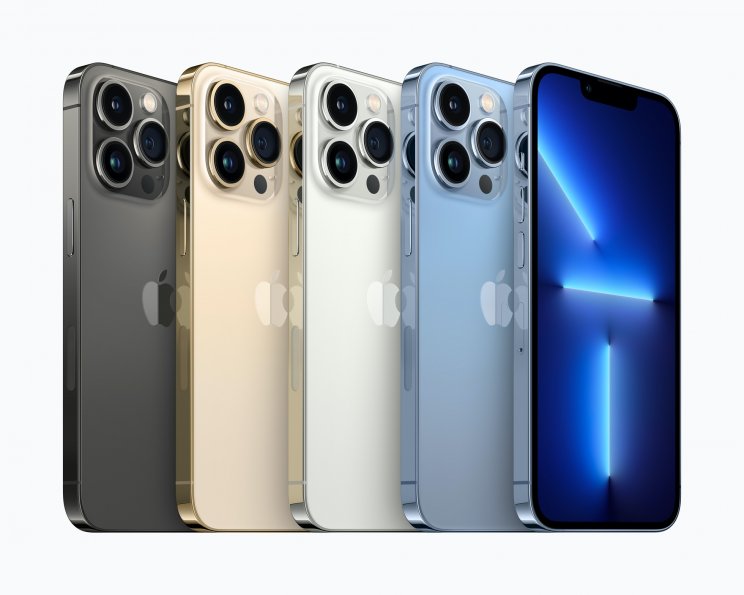 The move comes after months of increasing pressure on the company from the grassroots right-to-repair movement, which wants customers and independent shops to be able to fix electronics.

Apple said the scheme is intended for those with the knowledge and experience to fix electronic devices, and for most customers the safest option would be to visit a repair shop, rather than try to tackle the repairs themselves.

But it said giving more access to genuine Apple parts gives customers greater choice when a repair is needed, as well as helping their devices to last for much longer than they have in the past.

The new scheme is a big u-turn for Apple, which has always been an opponent of the right to repair, claiming safety issues.