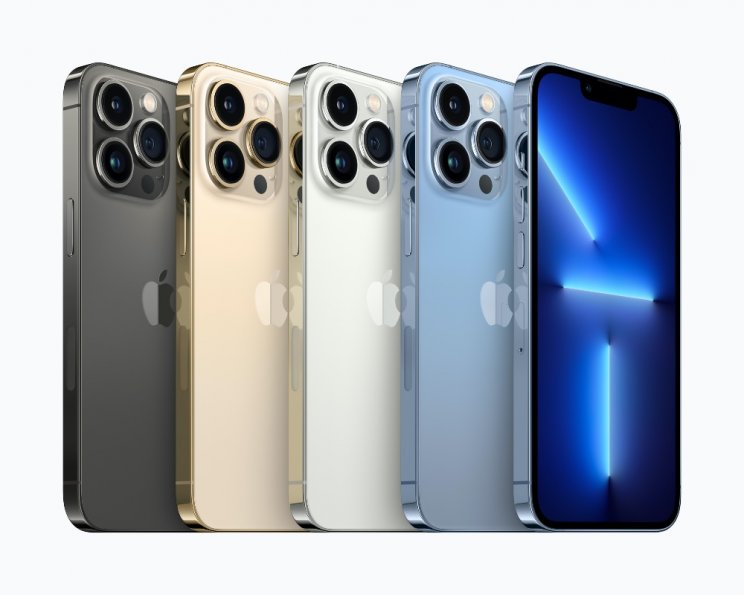 Apple said both the new iPhone 13 and iPhone 13 mini have the company's latest A15 chip inside, as well as dual rear 12MP wide and 12MP ultrawide cameras.

The business also launched a new cinematic video recording feature, allowing the user to refocus their videos by tapping on the screen during recording. Apple claims this 'will change the language of cinema'. 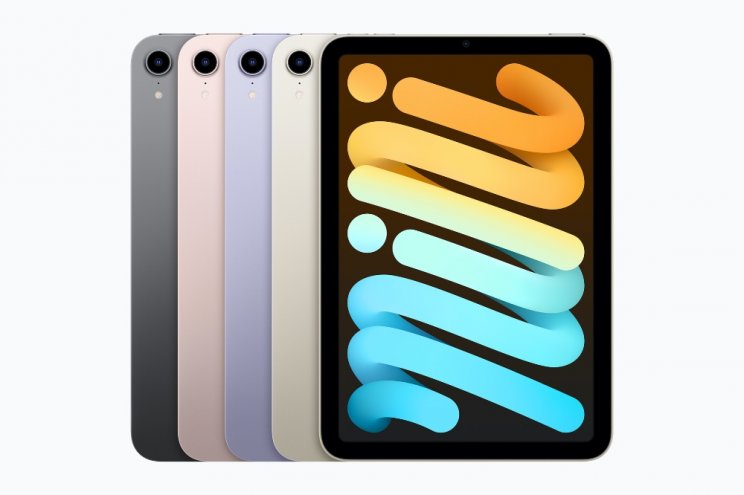 "iPhone 13 Pro and iPhone 13 Pro Max make up our most pro iPhone lineup ever with the biggest advancement for our camera system, the best battery life ever in an iPhone, and the fastest performance of any smartphone, setting a new standard for iPhone and enabling incredible experiences never before possible," said Greg Joswiak, Apple's senior vice president of Worldwide Marketing.

All iPhone 13 devices include a slightly reduced notch too, which houses the front-facing camera and facial recognition system.

The smartphones are now shipped without headphones or charging plugs, as part of Apple's plans to be 100 per cent carbon neutral by 2030. 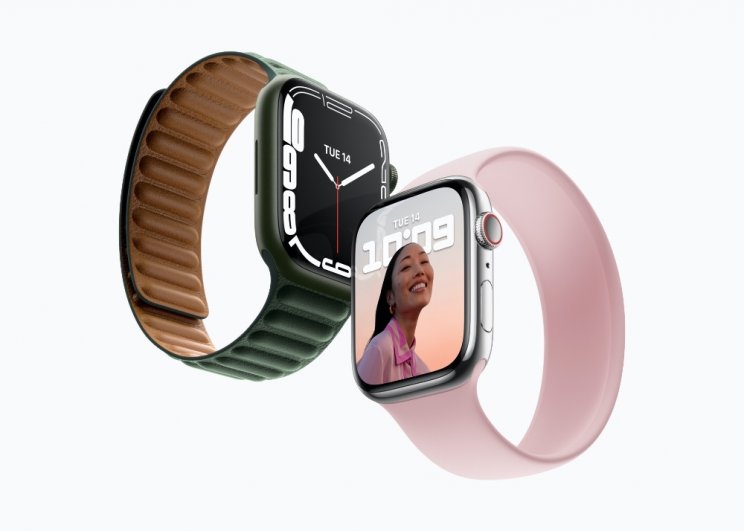 A new iPad mini, standard iPad and Apple Watch Series 7 were also launched as part of the event, with prices starting at £479, £319 and £399 respectively.

"From our largest and most advanced display, to enhanced durability and faster charging — making the world's best smartwatch better than ever before."