A mobile phone game created in the Cotswolds has become a world-wide hit - number one in 80-plus countries. 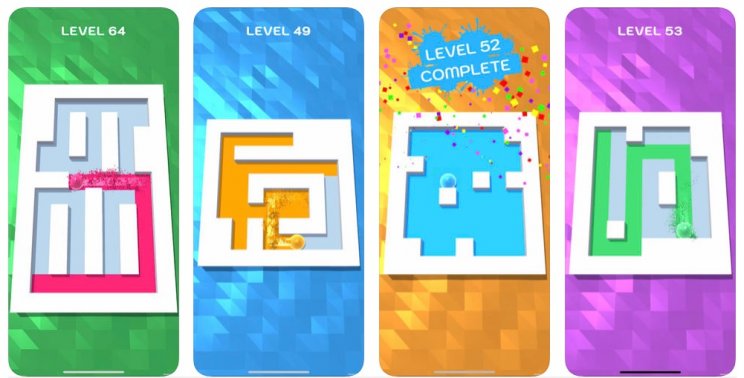 The game sees the user swipe to send a paintball through a clean white maze with each level completed once the maze is fully painted.

It has proven to be a smash hit with mobile users across the planet and is currently the number one download in 81 countries.

Neon Play CEO Oli Christie could not hide his delight at being crowned number one. 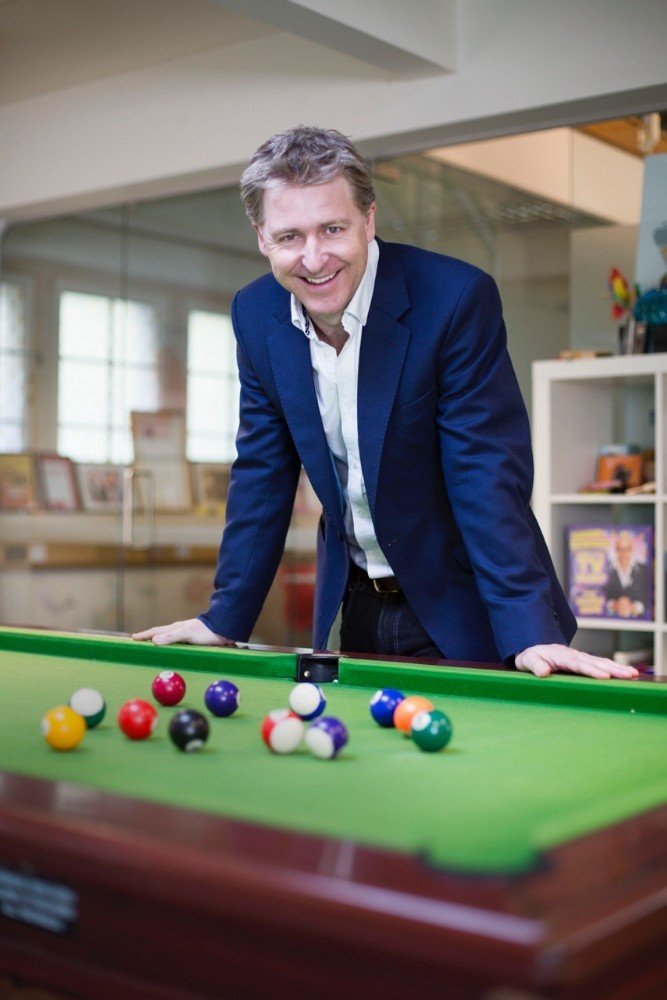 He added: "We are working with one of the best developers on it and thought the game had potential but the speed it has got there has been surprising.

"We have a board in the office with its position in various countries and there was a great deal of excitement when it got to number one."

The idea for Roller Splat came from a developer who has joined the team of nearly 20 staff at the business after studying computer game design at the University of Gloucestershire.

"It was one guy's idea but our team helped develop it from there. We tested it, improved it with the great team we have," said Mr Christie.

"The challenge is always having the ideas and innovating from there. This game is super simple but it's relaxing to play and that's what makes it enjoyable."

Neon Play was founded by Christie in 2010 after he spotted a gap in the market for iPhone games and within two years the company had achieved a staggering 60million downloads.

"It's been a journey full of ups and downs from our first success with a game called flick football that was ahead of Angry Birds in the charts at one stage," he said.

"What this proves is it doesn't matter where you are based to be successful in a market like this. We are seriously chuffed to be where we are in the charts."

Roller Splat can be downloaded from the App Store or from Google Play.