Luggage maker Antler Holdings has called in the administrators with most of the company's 200-strong workforce expected to lose their jobs.

The Antler brand trades from 18 shops across the UK, including one in Gloucester Quays, and at department stores including John Lewis and Selfridges. 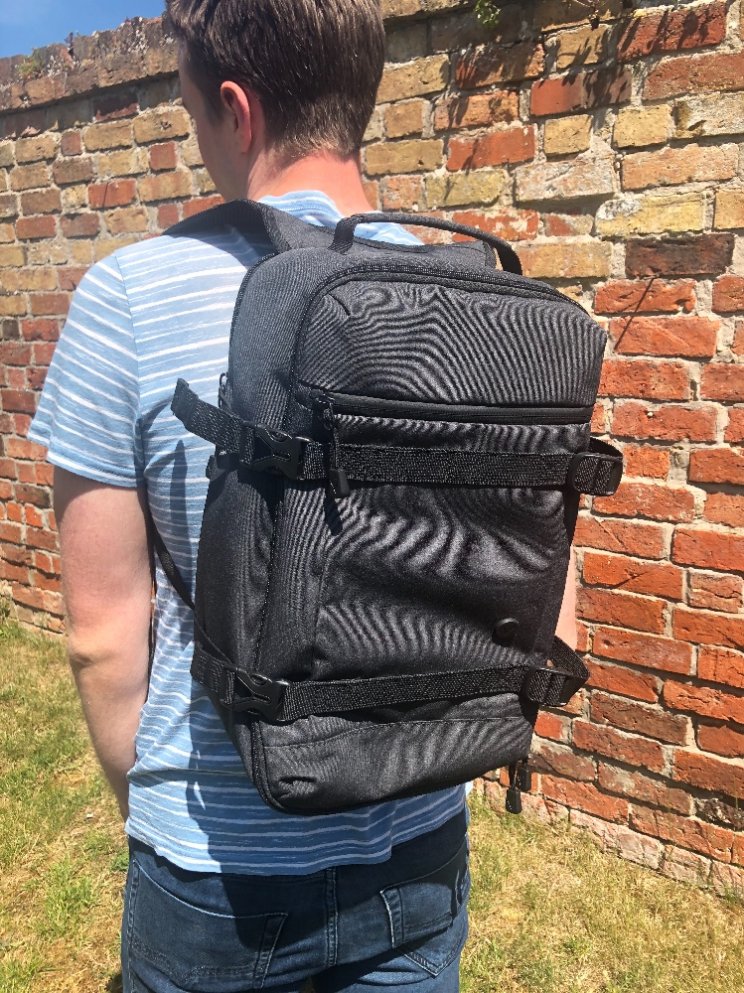 The suitcase manufacturer and retailer was bought by Michael Lewis, owner of brands such as Phase Eight, earlier this year but KPMG were appointed as administrator with the majority of staff understood to be facing immediate redundancy.

Most have been furloughed as part of the Government's Coronavirus Job Retention Scheme since lockdown measures were introduced at the end of March.

Antler's shops, already closed due to coronavirus restrictions, are not expected to reopen although the business is likely to retain an online presence.