Angling boom set to have positive effect on business 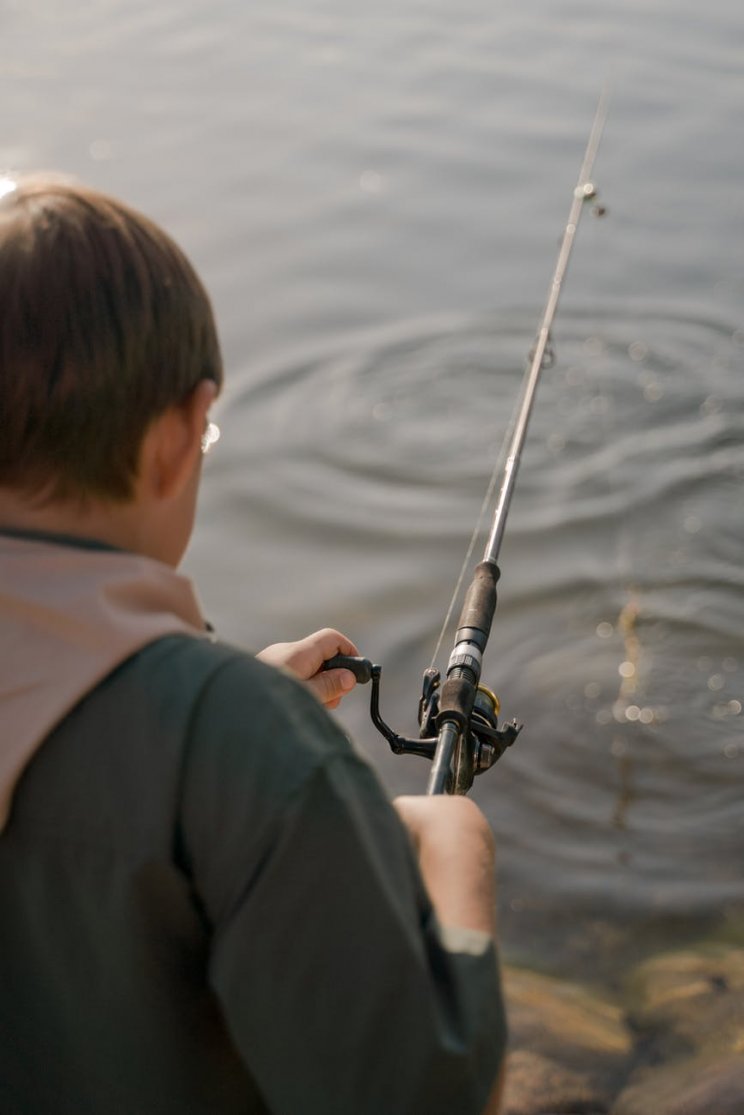 The recent boom in angling could have a positive knock-on effect on the accommodation and hospitality sector in Gloucestershire.

Stroud and District Angling Club told BBC Radio Gloucestershire that demand for the sport had exploded. Membership numbers had reportedly shot up and the club hoped to soon be competing in European competitions.

Nigel Phillips, a member of the club's executive committee, said: "A lot of people returned to fishing last year and, of course, when competitions could start again, that side of things shot up too.

"The competition side of things has really taken off again too, more like in the 60s and 70s when it was really busy."

Mr Phillips said another consequence of the boom was the positive effect on B&Bs, hotels and pubs.

He said: "The Gloucester Canal is hosting the Angling Trust Division 2 team final on Saturday, September 11, and 400 anglers will be taking part hoping their team will gain promotion to Angling's Division 1, the final of which is being held once again on the Gloucester Canal in 2022 in which over 400 anglers will be taking part.

"The Angling Trust Team finals comprises of 10-man teams who take the sport so seriously that they enter any local competitions leading up to the final, hoping to be the ones to lift the cup.

"As part of their preparation many of the anglers taking part as individuals or teams travel to the venues that are fished often staying at least overnight or several days as many of them have long journeys hundreds of miles away.

"One team, Tackle and Bates, have targeted the canal this year hoping to win promotion. They travelled down Thursday last week staying in the Waterwells Holiday Inn fishing, every day including a Canal & Rivers Trust competition on Saturday along with an open Sunday. This is not unusual. The level of commitment to team members involves many hours of practice.

"One of the main beneficiaries is local business - hotels, pubs, eating establishments, tackle shops etc. It appears that the canal is once again starting to figure as a premier venue for competitive angling competitions. Several local teams are also taking part with the assistance of sponsorship as the costs can be considerable."

Mr Phillips wondered whether Gloucestershire councils could point anglers to local hotels and B&Bs, as happens in Evesham which hosts one of the UK's most prestigious angling competitions over the August Bank Holiday weekend and which appears to sell out most establishments.