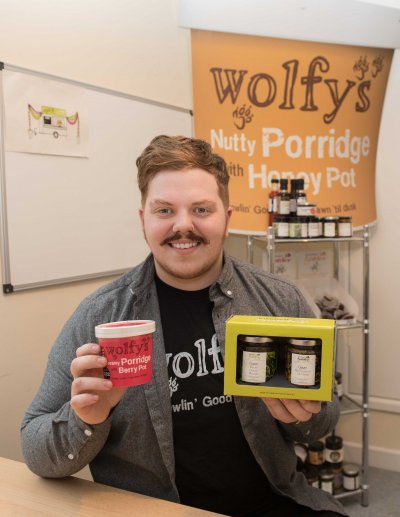 A Stroud-based food business has signalled its intention to grow further with the appointment of a new sales executive.

Commercial director James Horwood said: "Our business grew again this year and continues to go from strength to strength. I'm really pleased to have Tom on board to help us grow further.

"His entrepreneurial spirit and outstanding customer relation skills means he's a great fit for the role. He's also a foodie, just like us, which really helps."

"I love the products and branding and the company has strong ethics, which means a lot to me.

Founded in 1989, Kitchen Garden is an artisan producer of premium jams, chutneys, marmalades and condiments.

With more than 50 awards under their belt, they have become a household name in the Cotswolds and in 2013 they launched Wolfys Porridge - instant porridge pots each containing a little pot of jam or marmalade tucked under the lid. 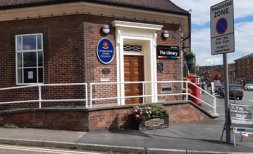 Best-selling novelist Katie Fforde will formally open Stonehouse Library this week alongside a day of activities following its move to new premises on the High Street.

The annual Gloucester Day parade celebrates the lifting of the Siege of Gloucester in 1643 and for the first time it will be given the Royal seal of approval.

As the drought continues, Severn Trent is asking people to use water wisely as demand increases to some of the highest peaks on record.

The UK’s leading price comparison website has overturned a fine imposed by the Competition and Markets Authority (CMA).