The figure is less than Marks and Spencer and other major UK retailers pay in a year, as reported by The Sun. 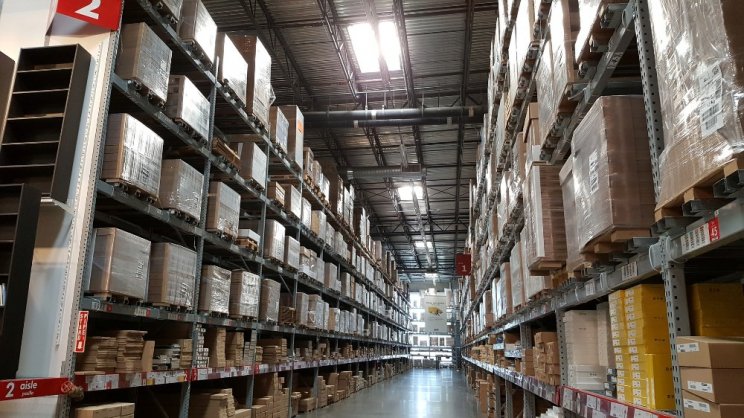 This Christmas, Amazon saw a surge in sales, as high street stores struggled against the growth in online sales. The company experienced a sales jump of 20 per cent to £55billion in the final quarter of 2018, taking the company to £177billion in sales last year.

But Amazon has been diverting sales abroad for almost two decades to limit its tax bill here. Reports say that Amazon UK Services has turned over £6.86 billion since 1998, yet made just £213million profit that time. It is reported to have paid £61.7million corporation tax on that profit.

Punchline said: "No wonder the high street is dying. It is a completely unfair playing field . There will be tumble weed blowing through our high streets if this continues. The government needs to act to stop Amazon exploiting the UK. Thousands of retails and hospitality jobs are relying on it."