A multi-million-pound investment in a new car component manufacturing plant fit to serve the next generation of vehicles, which will create 40 new jobs, is taking place in Gloucester.

You may not have heard of Hydro, but it is already working for some of the UK's biggest car marques, and most prestigious ones too. 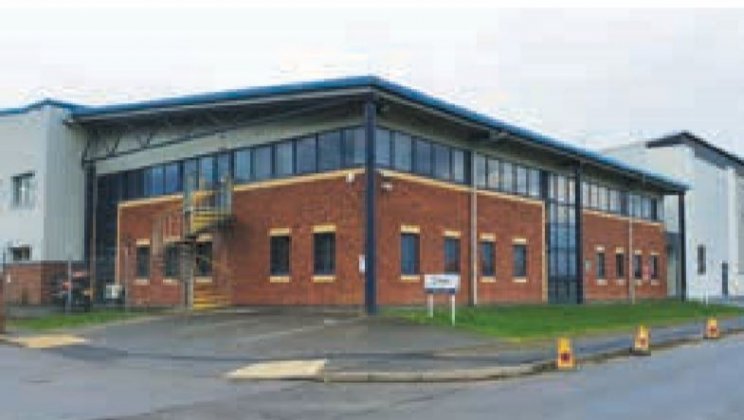 It is quite simply one of the world's biggest aluminium businesses - one of the largest outside of China - excelling from mining bauxite through to the production of three million tonnes of aluminium product worldwide.

One third of that product is already made from recycled aluminium - significant (and attractive to customers seeking greener solutions) when considered that recycling takes only five per cent of the energy used in primary production.

"More than one million tonnes is remelt and a large portion of that has already had a life before," said Dr Martijn Vos, managing director of Hydro Components UK Ltd.

"Aluminium is infinitely recyclable without losing its properties. Seventy five per cent of all aluminium ever produced is still in use today and the volume is increasing.

"When compared to plastics for example, PET bottles can be recycled into Adidas shoes, however when my shoes are worn out, they still end up in landfill.

"Aluminium is the metal of the future. It is all around us every day, in computers, beverage cans, shower cabins, windows, doors, light poles in the streets, in cars and public transportation.

"In fact, the cities of the future built around the world see an increased amount of aluminium. What we produce in Gloucester, I tell my people, aluminium is jewellery for cars in the shape of roof rails and trims." 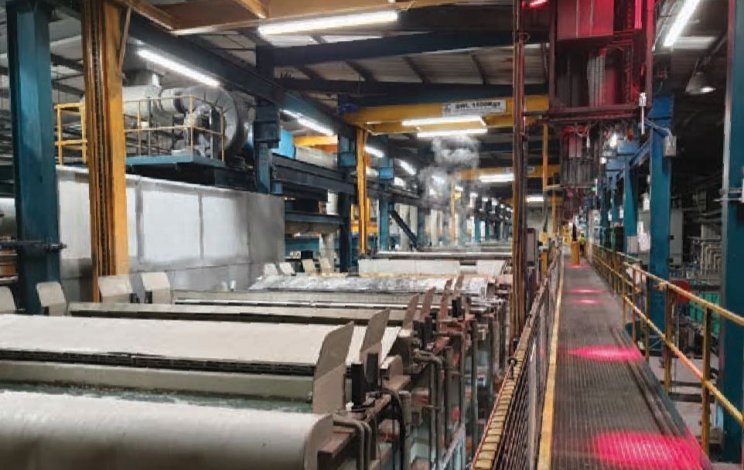 Dr Vos meets us in reception before making us coffee in his own office, hard hat and high vis jacket hang in the corner.

Product samples he cannot resist showing us are tucked away in every corner and staff knock and enter freely every few minutes to keep one another up to speed.

Dr Vos seems to enjoy the composed, but dynamic nature of the non-stop business in which he thrives and wears his no doubt challenging job like a man ready, able and motivated.

"I am a workaholic. What I mean is, I like to work and enjoy working hard," he volunteers, in his exemplary English with distinct Nordic overtones, smirking at his frank confession.

All of which is good news for Gloucester, as the firm begins to centre its manufacturing operations within the heart of the city. Good news too for jobs.

"We employ 150 staff currently and expect that to grow to 190," said Dr Vos. Most of those will be what he calls 'technical' roles.

"We work with robots and CNC machines and it is also about lean production, engineering, metal forming, machining and about chemistry," he adds. 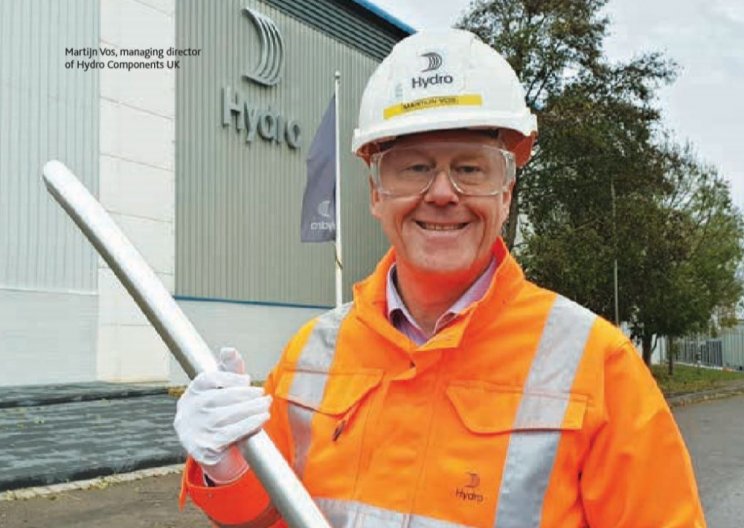 The business also has an operation in Tewkesbury, where it makes building systems: windows, doors and facades, and a sister extrusion operation in Cheltenham, which feeds the Gloucester business with extrusions for roof rails and trims, among many other customers in the UK.

Hydro has 11 plants in the UK and an estimated

"I have been all over the map. Iceland, Norway, Sweden, Russia, Middle East, Brazil, the US and now in the UK."

For new entrees Gloucester could be a start of a global career in Hydro if you want. On the other hand, we have a stable work force, with some folks being loyal to this site for 30 to 40 years working in logistics or polishing.

"We have a diverse workforce as well, with 26 per cent female and we have a target to increase to 30 per cent." 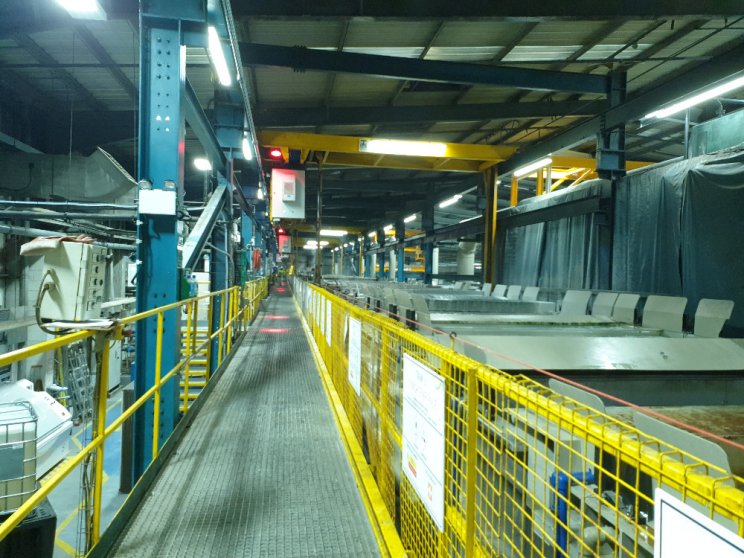 It is in the Gloucester plant, already up and running, where the major investment will go as Hydro stays true to what Dr Vos tells us is its mantra - 'Care, Collaboration and Courage'. Courage because this is a business reconfiguring itself in readiness for the future of the automobile industry - a sector increasingly reliant on supplier specialists to make its products in new ways as it develops towards autonomous driving and

electrification of the powertrain. It is a business putting its faith in a plan for a world which does not yet fully exist - and a world which could be transformed post-Brexit - in the hope it will be the supplier most ready when the moment comes.

"We expect to invest more than £2 million over the next two years," said Dr Vos.

Hydro in Gloucester stands firmly on the foundations of UK company Pressweld and an acquisition of a Swedish company, Thule, which was acquired by SAPA, which is now Hydro.

Hydro's new-build factory and offices look out towards the Hempsted Road over the building plot ready to house the aforementioned expansion, which will see the merging of its Rotherham operation into Gloucester.

His passion is even more apparent as we tour the not insignificant operations already here at its Spinnaker Road premises.

Teams of robots tackle aluminium roof rails and features for some of the biggest car marques we are not allowed to mention and blue-overalled staff equipped in compulsory safety gear orchestrate affairs.

Wooden boxes are carefully packed ready to leave, and their contents adorn production cars nationwide. As we remove our own safety gear post shop floor tour, Dr Vos muses about his desire to not just fill positions at the company, but to embed it in Gloucestershire.

"We plan to have a family day next year, to invite our workforce and their families into the workplace and show that we care about their safety and wellbeing," he said.

"We are a company which cares about sustainability, its people and the communities we are in. We collaborate and respect each other.

"We work hard but we have fun doing it. Hydro wants to be bigger, better greener. We plan to grow in Gloucester and we are here to stay."