Consumer group Which? has named Aldi as the cheapest UK supermarket for the second consecutive month.

The retailer, which has stores in Cheltenham, Gloucester, Cirencester, Tewkesbury and Stroud, beat fellow discounter Lidl by £1.38 for an average shop. 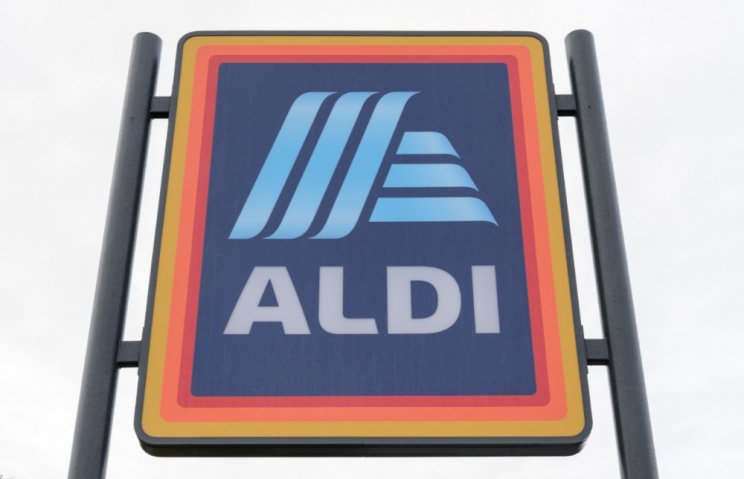 Add Aldi was £12.62 cheaper for an average basket compared to the Big Four supermarkets.

In its monthly Cheapest Supermarket price comparison, Which? looked at the cost of a basket of 47 items, including groceries and household essentials.

Aldi shoppers can save £25.23 in comparison to Waitrose, the most expensive retailer surveyed by Which? in July.

The average basket price at Sainsbury's, Asda and Tesco was between £80 and £90, while Morrisons was the most expensive of the Big Four at £91.14 - just £8.32 less than Waitrose.

Aldi said it is determined to keep costs low and quality high for customers who are struggling with the cost of living crisis.