Airbnb will no longer allow under-25s in Canada to book whole properties in their local area, to cut down on violent house parties.

If the ban is successful, it could be extended to other parts of the world. 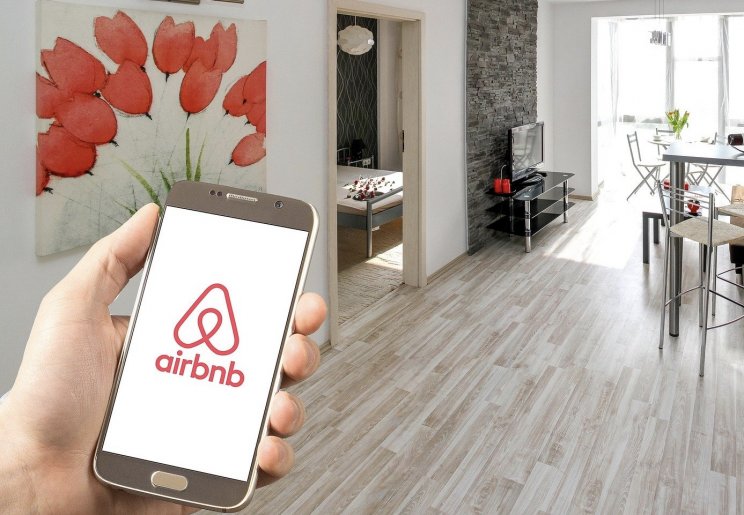 The new rules follow a shooting at a Toronto Airbnb last week in which three people were killed, as reported by the BBC.

Airbnb is also introducing a 24-hour neighbourhood support telephone hotline, so neighbours can get in touch with concerns.

Airbnb said it had a 0.3 per cent property damage rate and a 0.6 per cent rate for personal security issues, but that the numbers are higher in reservations made by people under 25 in their own area.