Adidas earn their stripes with a significant increase in revenue

Sportswear giant Adidas have reported a growth in sales of five per cent for the first six months of 2019 taking revenues to €5.5 billion.

The German firm who are one of the most recognisable brands in the world with their three stripe design saw a nine per cent rise in their operating profit to €643million.

The firm reported "particularly strong" growth in their e-commerce sales with a rise of 37 per cent in the quarter. 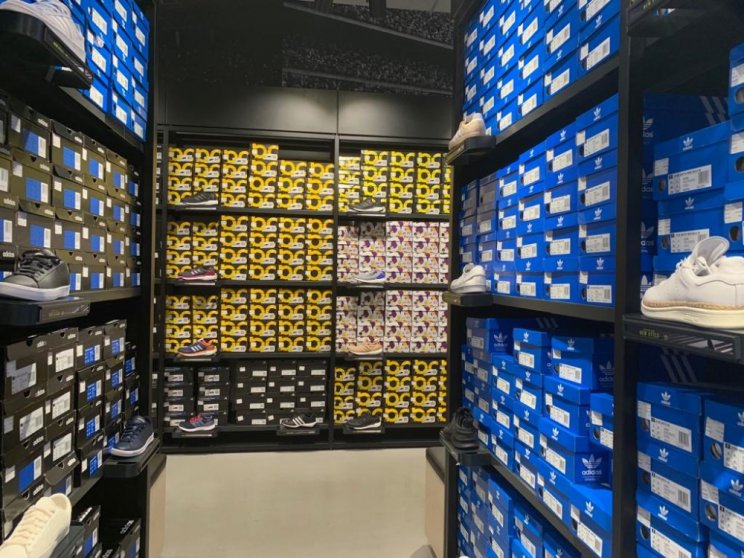 Adidas opened a new superstore at Gloucester Quays in November of 2018, taking up the space previously occupied by Cotton Traders, Gloucester Rugby and Klass.

The brand was founded by German cobbler Adolf 'Adi' Dassler in the 1920s in a small town just outside of Nuremburg.

Adi's brother Rudolf was originally a business partner before the pair fell out, with the older brother going onto found the Puma sports brand.

Now known the world over for their three stripe branding, the signature logo was purchased by Adi Dassler from a Finnish footwear brand Karhu Sports for cash and two bottles of whiskey. 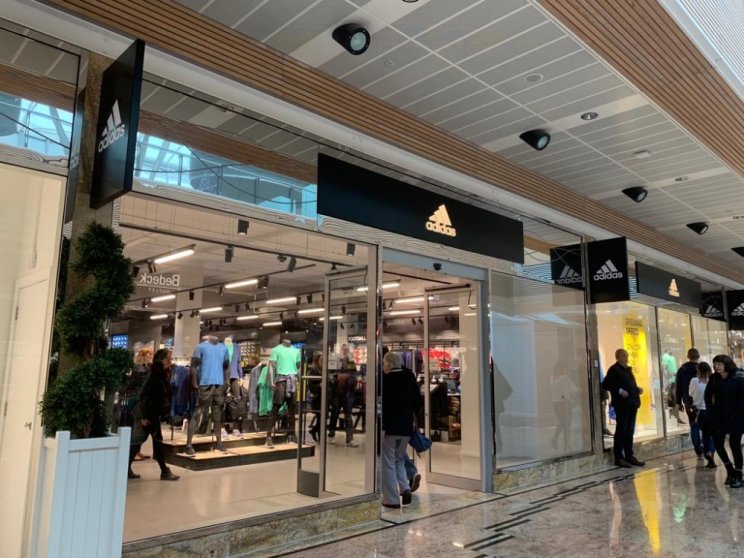 Since then, the brand has gone from strength to strength and produces specialist footwear and sporting apparel for numerous sports stars and teams.

"Sales in our strategic growth areas Greater China and e-commerce continued to increase at a double-digit rate - and so did our bottom line.

"We remain confident about the sequential revenue acceleration in the second half of the year and confirm our top- and bottom-line outlook for 2019."