A cookery school could be coming to Bishop's Cleeve if plans submitted to Tewkesbury Borough Council are approved.

An application has been submitted to transform premises in Tarling's Yard in the centre of the village from a beauty salon to a "cookery workshop."

The application states that the workshop would be used for cookery lessons and demonstrations as well as private dining and private hire events. 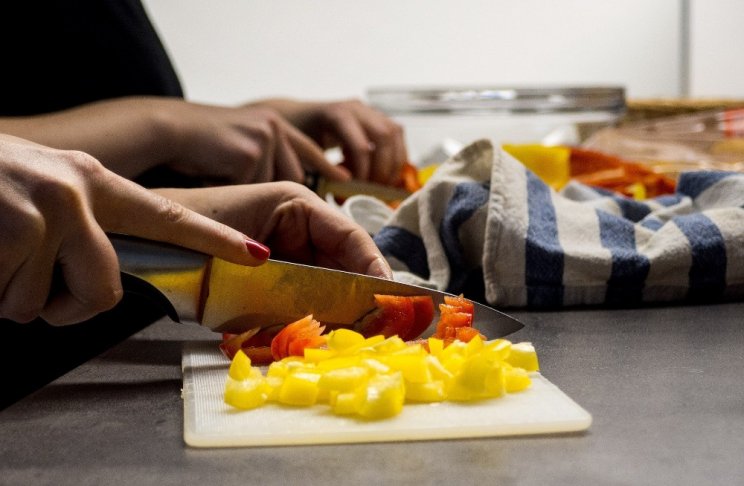 The site is currently occupied by Skin Deep beauty salon, which operates three treatment rooms on the premises.

Significant internal amendments are proposed that would see the 38 square metres of internal space split into a kitchen and dining room, capable of seating 12 people.

A letter accompanying the application states that while the premises would not be a public-serving café or restaurant, it could be hired for private dining parties. 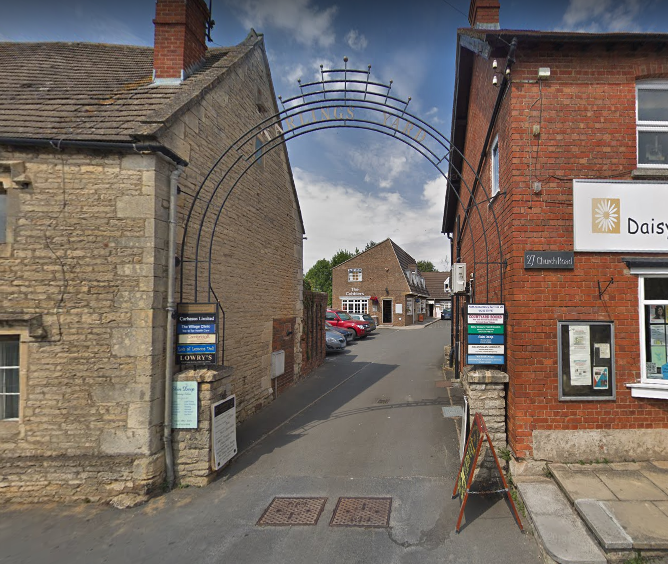 It said: "The kitchen would be very much a 'home style' kitchen with approx. 4 hobs and ovens - the kind that people would have in their homes as oppose (sic) to catering/industrial cookers."

It would be used for the following: "Cookery lessons/demonstrations, eg children's cooking classes or adult workshops.

"Chefs could hire if from us to carry out 'pop up supper clubs', would only be for about 12 people and the people would prebook via the chef."

The space would also be able to be hired for meetings, book clubs and language or conversation classes or for food prep when it isn't otherwise used.

In all cases it would be for pre-booked guests rather than walk-ups.

The plans are now subject to a period of public consultation and will be heard by Tewkesbury District Council planners later in 2020. 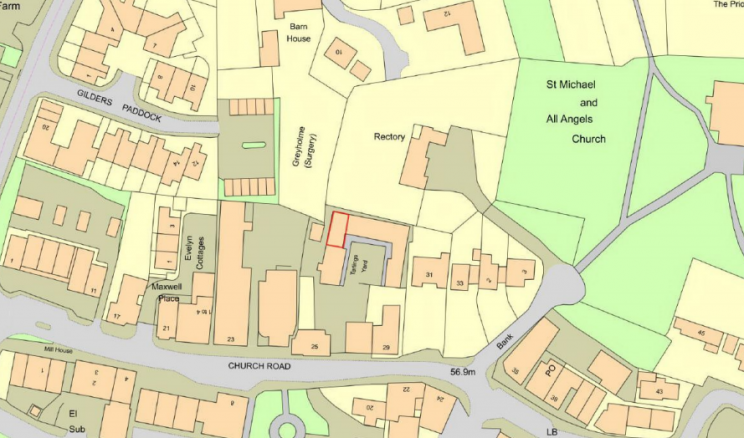