A fitting tribute to British heroes 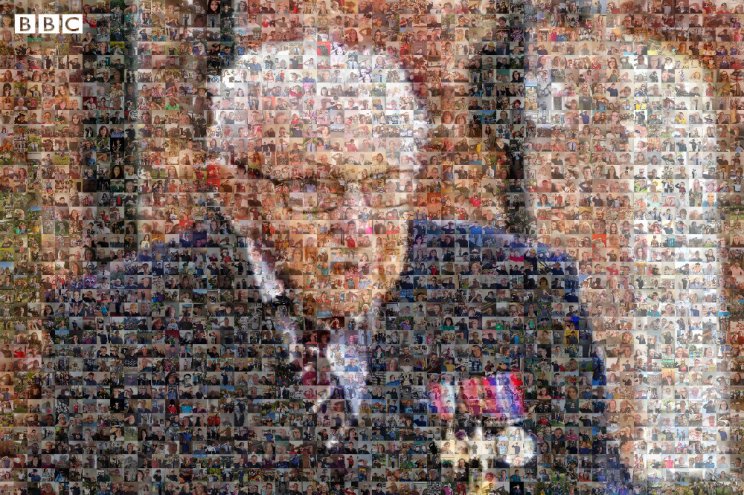 A poppy mural made from thousands of thank you notes will be installed at MOD Lyneham in Wootton Bassett, the base where soldiers who lost their lives in Afghanistan were repatriated to.

BBC Radio Gloucestershire is asking people to send in photos of themselves holding the name of someone in the military they want to thank.

These photos will be transformed into a stunning mural of a poppy which will be placed in the Memorial Garden at the REME Museum Lyneham, located at the entrance of MOD Lyneham.

MOD Lyneham (previously RAF Lyneham) is the base where fallen soldiers who served in Afghanistan were repatriated to.

The piece will also be exhibited in Coventry in the build to it being UK City of Culture 2021. It will be exhibited 80 years to the month since 500 German bombers destroyed much of the city in an overnight air raid.

Mary Sanders, Senior News Editor at BBC England, said: "We all know someone who serves or has served in the military. Sometimes it's hard to find the words to thank them for the years or even decades they spent in uniform.

"This is our chance to thank them. We hope this poppy, made up of a thousand thank you notes, will be a fitting tribute to the British heroes who died in battle, and those who continue to serve."

You can upload a photo by visiting the station website at www.bbc.co.uk/radiogloucestershire. 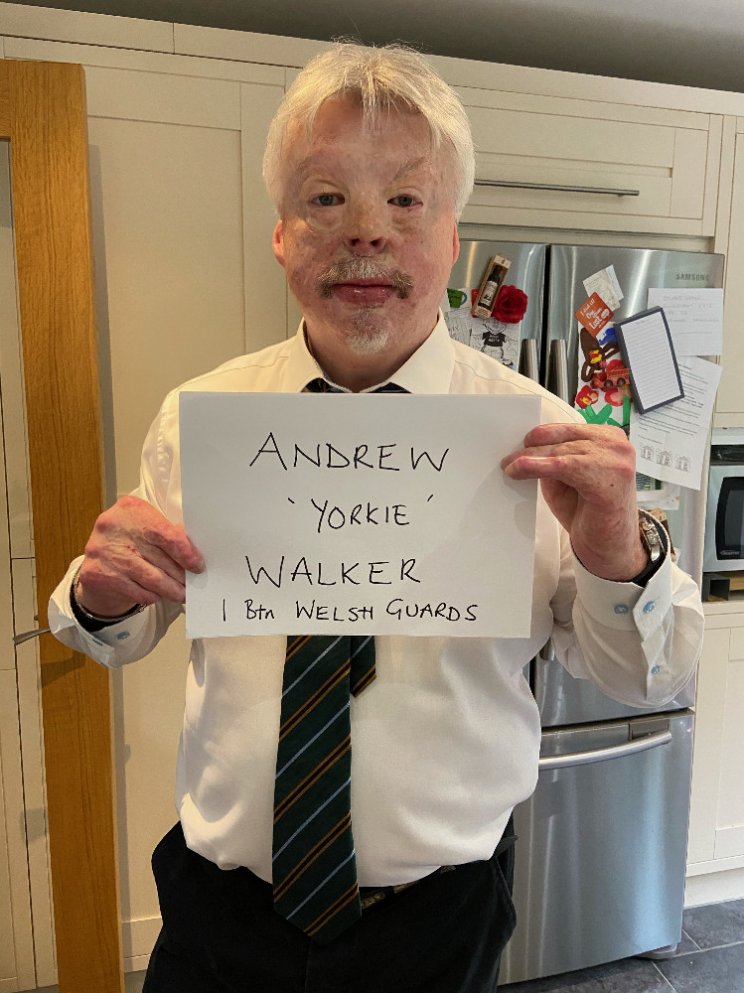 He said: "So few people will be able to get poppies this year - especially with so many sellers shielding at home. If people can't buy a poppy, they can be a part of a poppy in the way that I've done. It would be great if they would still make a contribution because the work of the British Legion doesn't stop; it's 24/7, 365 days a year

"Andrew was my best friend on the Sir Galahad. He never made it home. Fortunately I did, and I remember and miss him every single day. I had the best times of my life with men like Yorkie. We're going through some dramatic times tight now. I remember the times that we went through, they were good times, but I also remember the dramatic moment that separated us."

Major Rick Henderson, Director of the REME Museum, said: "The REME Museum is delighted and proud to be asked to display the BBC Local Radio Poppy.

"The poppy is a symbol of Remembrance and as such is a powerful reminder of those people in the military who have paid the ultimate sacrifice."

The BBC will collect photos until November 8. An online version of the mural will be released on November 11.