The number of FTSE 100 company bosses approaching retirement age has doubled in the past 20 years, according to research conducted by retirement specialists Responsible Life. 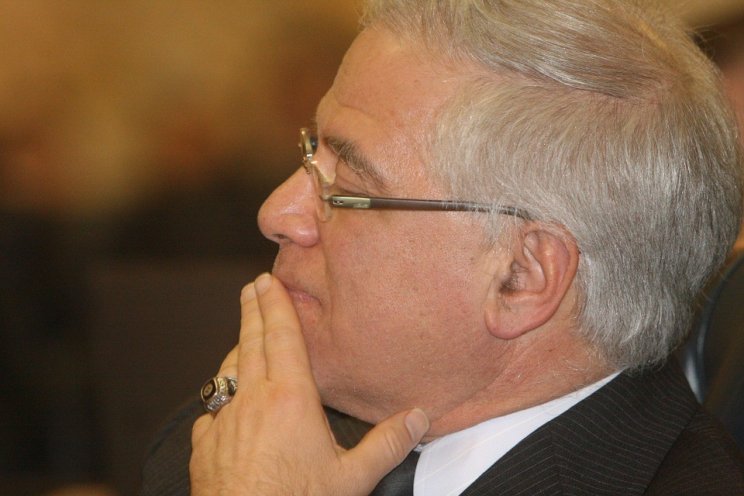 Shareholders at Britain's largest companies have looked to age and experience to guide them through the turbulent years since the global financial crisis. The research shows that of the 19 chief execs in the FTSE 100 aged 60 and over, 16 of them were hired after the 2007/08 global financial crash.

Their age means almost a fifth of FTSE 100 bosses may soon be looking to retirement. Nicandro Durante, the 62-year-old in charge of British American Tobacco, has already announced he will retire in April next year.

Firms have found it harder to maintain profit margins since the crash. With these challenges still firmly in boards' minds, they have hired chief execs with more years under their belts.

Rico Back, aged 64, became the oldest CEO on the FTSE 100 earlier this year, when he was appointed as the head of Royal Mail. Liv Garfield, one of only six women to hold the top job, is the youngest at 43.

However, in 1998, Garry Weston was still the boss at Associated British Foods aged 71, after taking over the business his father had established. He was at the time the longest-serving CEO in the FTSE 100, with 31 years under his belt.

British Sky Broadcasting Group had the youngest CEO 20 years ago in 41-year-old Mark Booth. In sharp contrast to Weston, he stayed in the role for just 18 months.

"Since the financial crash, the research shows companies have been taking stock and hiring those with more battle scars in greater numbers. Experience and, with it, a nose for how to steer our biggest companies through choppy waters, is prized now more than ever.

"However, there could be a high turnover at the top in a few years, as those same older and experienced bosses start looking towards their retirements.

"When they do go, it wouldn't be a bad thing to see their jobs pass to talented women to correct the gender imbalance. The rate of progres in this area over the past 20 years can, at best, be said to be glacial.

"When Marjorie Scardino joined Pearson in 1997, she was the first female chief exec at a FTSE 100 company. Barely any improvement has been seen since then and there remains just six women in the top job in 2018."