An extra bank holiday in October could be worth £500million to the UK economy as it recovers from the coronavirus pandemic, according to one leading economist. 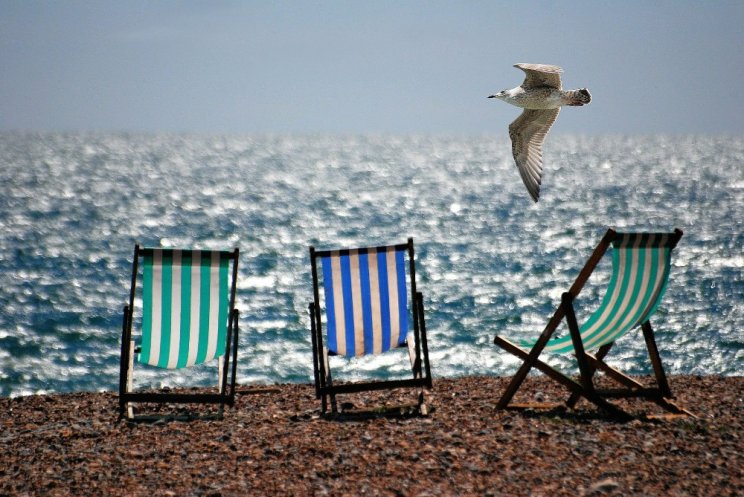 Tourist agency VisitBritain has proposed the additional holiday to help the tourism industry recoup some of the £37billion in lost income during the crisis.

The Government is believed to be considering the proposal, probably during the scheduled half term holiday.

And Douglas McWilliams, deputy chairman of the Centre for Economics and Business Research, has predicted the £500million lift - despite the organisation's 2012 estimation that an average bank holiday cost the UK £2.3billion.

He said: "This year it would be quite likely that the boosts to spending from an extra bank holiday after a period of enforced abstinence might well be double the usual boost, adding up to as much as £440million.

"There could well be a further stimulus from tourism boosting the UK economy by an additional £50million."

The CEBR has lowered its estimation of the cost of days off in recent years with fewer factories shut for the day and Mr McWilliams went as far as suggesting a four-day working week.

He said: "If one additional day off is a good thing, what about making it permanent and moving to a four-day week as is being suggested for New Zealand?

"Our assessment is cautiously positive, though making it work would require decisions to constrain public spending and to ensure business costs did not rise."

Create your own user feedback survey

British workers have an average of 28 paid days off per year, a figure which ranges from 30-40 days across the EU.

The extra bank holiday in October was made by VisitBritain's acting chief executive Patricia Yates to MPs last week.

She told the Commons digital, culture, media and sport committee: "Because the industry has lost the benefit of the two May bank holidays, I think that's an idea that is being considered, to have an October bank holiday around half term.

"What we are going to need to do is generate people not just in July and August."

The British Beer & Pub Association says remaining closed over the bank holiday weekend - which coincided with the FA Cup final will have costs its members 10 million pint sales.

"With such good weather, Brits would normally flock to their local pub beer garden to make the most of the sunshine.

"We welcome the idea of an additional bank holiday in October and support and government help to boost the speed of recovery of pubs and breweries."