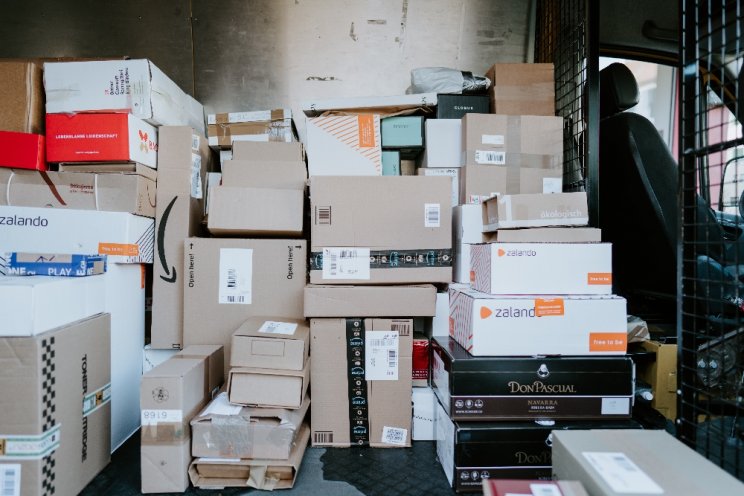 Charity Citizens Advice have said that 5 million parcels were stolen from doorsteps last year, amounting to ten every minute. It has appealed to the Government to fine companies that are notoriously bad at losing deliveries.

Royal Mail is the only delivery service to currently receive fines for complaints of bad service, but Citizens Advice is asking for it to apply to the whole industry.

38 per cent of all UK adults received a "sorry you were out" slip, despite being in their house due to the pandemic. Some couriers were said to not have enough time to wait for doors to be answered, so would leave parcels in precarious places such as in wheelie bins and in plain sight on doorsteps. It said delivery firms impose unrealistic amounts of delivering on their drivers, who rush around trying to complete their daily list.

According to the Guardian, Matthew Upton, the charity's director of policy, said: "When it comes to parcel deliveries, the power of choice is in the hands of the retailers, not those receiving the parcels. So when we find our parcels under a bush or behind our bins, it's easy to lay the blame at the door of individual hard-working drivers. But the reality is that these failings are baked into the system."

Citizens Advice is calling for Ofcom to be given the power to penalise all firms, which includes DHL, Hermes, DPD, Parcelforce and Yodel.