The Crown Inn at Minchinhampton has been named the best pub in the district, according to beer-drinking pros from Stroud CAMRA. 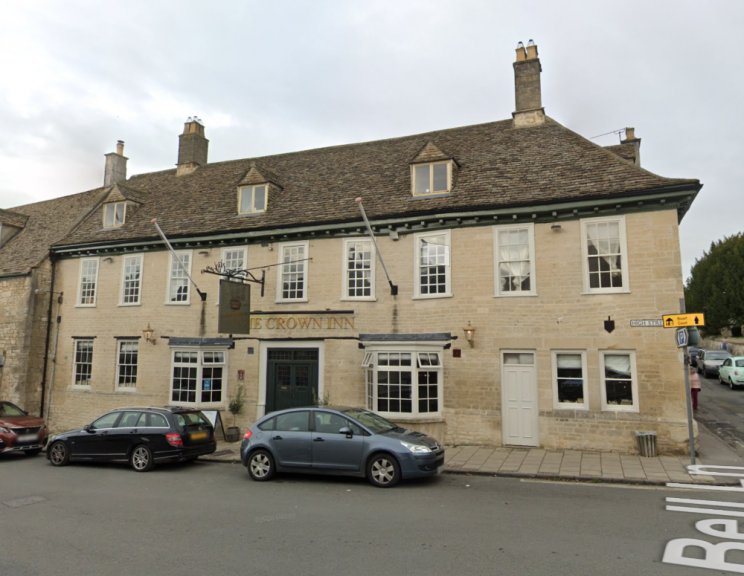 A presentation for the award took place on Saturday (August 21), which saw previous winners Lotte and Miles from the Prince Albert 'pass on the baton' to The Crown landlord Richard Terry.

Highlighting the best pubs in the country since 1988, and the CAMRA competition helps to showcase quality pubs around the UK that are worth seeking out and visiting.

The Crown Inn was purchased by Superdry founder Julian Dunkerton in 2018 to add to his Lucky Onion group of hospitality venues.

Before that, the pub had been shut since 2012 and residents feared it would be lost forever when then owners Ei Group moved to put it on the market. 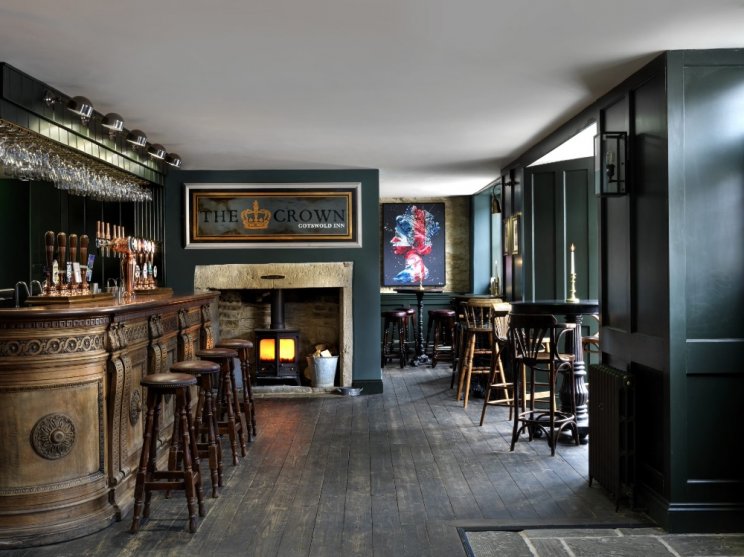 But saved from closure, the 18th century pub reopened in 2019 after an extensive renovation by Dowdeswell Estates.

Tim Mars of Stroud CAMRA said: "The Crown won the Pub of the Year ballot by a landslide. This was a sensational result for the pub—the new kid on the block, the young pretender, only reopened in 2019, and in the 2021 Good Beer Guide for the first time".

"What was extraordinary—and also unprecedented—were the number of ballots that included (sometimes lengthy) personal endorsements of the pub, and what its resurrection after a long absence means to Minchinhampton."

One voter said: "Having lived in Minchinhampton throughout a long period without a pub, I can really say that the team at The Crown could not have done a better job in creating a space that is equally focused on drinking, eating and socialising - all boxes ticked."

Another added: "The Crown is such a lovely pub to have in Minchinhampton, we are so lucky that Lucky Onion took up the job of restoring a huge part of the village that has been so sorely missed, after being closed for nearly seven years. Some of the best ales I have had in memory."