As Pride Month draws to a close, the 2022 UEFA European Women's Football Championship is set to be an exemplar of LGBTQ+ inclusion.

The tournament could encourage more sportspeople to come out, benefitting public attitudes towards issues of sexuality, according to University of Gloucestershire's Dr Rachael Bullingham.

The showpiece tournament hosted by England, which kicks off next week (July 6) at Old Trafford in Manchester, features a number of openly LGBTQ+ players. 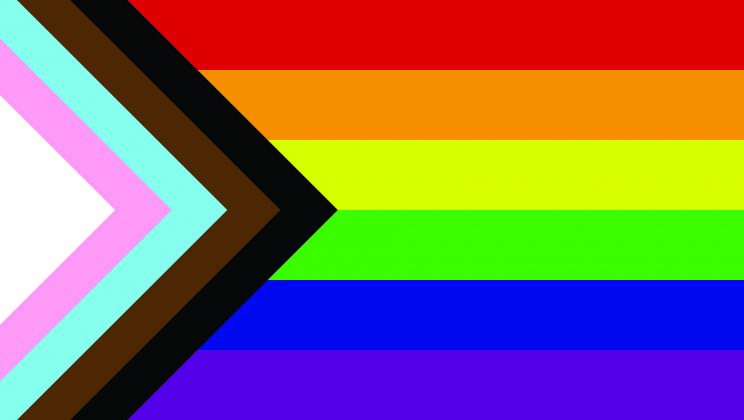 Dr Bullingham, co-author of Out in Sport: The Experiences of Openly Gay and Lesbian Athletes in Competitive Sport, said: "Euro 2022 offers LGBTQ+ players visibility on an unprecedented international platform. Unlike previous points in history, female athletes now coming out publicly receive very little backlash, enabling others to follow their lead more easily. This is allowing more players to be open about their sexuality.

"This is partly because women's sexuality is widely viewed as being more fluid than men's and has not been historically criminalised in the same way as male homosexuality.

"However, in the past sport has been very hostile to lesbian athletes, particularly in the 1980s and 1990s, but this is no longer the case.

"Most importantly from the perspective of athletes' wellbeing, my own work has found that openly lesbian sportswomen are much happier after coming out because they no longer have to 'deceive' others about their identity.

Euro 2022 is all but sold-out and this year's attendance numbers are set to shatter records established by Euro 2017.

Dr Bullingham, based within the university's School of Sport and Exercise, added: "There are many positives to developing awareness and knowledge around homophobia in sport.

"There are, however, some changes and developments to consider and I would call on governments, sports authorities, players and fans to all make a difference by working together and agreeing positive action against homophobia in sports.

"Creating change needs more than just words - it demands education and a willingness to speak out against discriminatory behaviour."