The duo were part of the sports scholarship programme at the university on the officiating pathway - the only one of its kind in the UK. 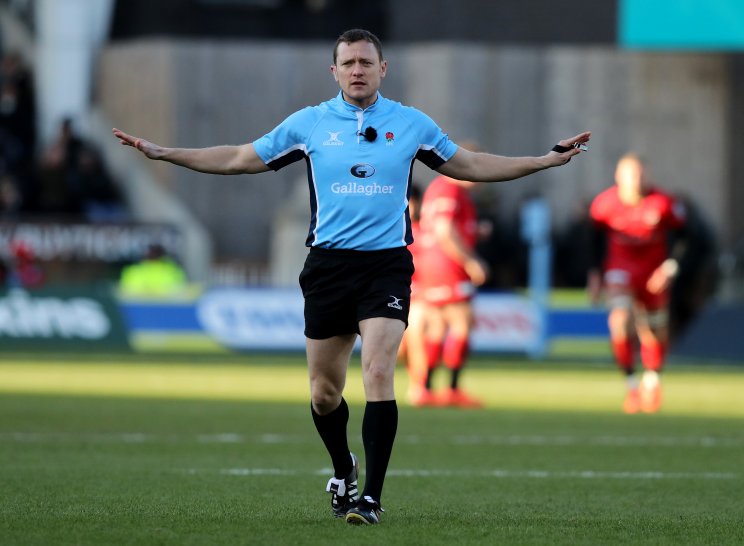 Sports science graduate Matthew, who was the first person to complete an RFU refereeing scholarship at the university, will take charge of the important round four match between defending champions Wales and France at the Principality Stadium in Cardiff on March 11.

Earlier in the competition, Matthew and BSc sports coaching graduate, Christophe, will be on opposite touchlines as the assistant referees for the round three fixture between Ireland and Italy at the Aviva Stadium in Dublin on February 27.

Matthew and Christophe have been handed key appointments in the potentially decisive round of final fixtures on March 19, with Matt named as assistant referee for the match between Wales and Italy and Christophe on the touchline for the clash between Ireland and Scotland.

Matthew and Christophe have gained a wealth of experience on the international stage and as established referees in English rugby union's top domestic competition, the Gallagher Premiership, since graduating from the scholarship programme at the university. 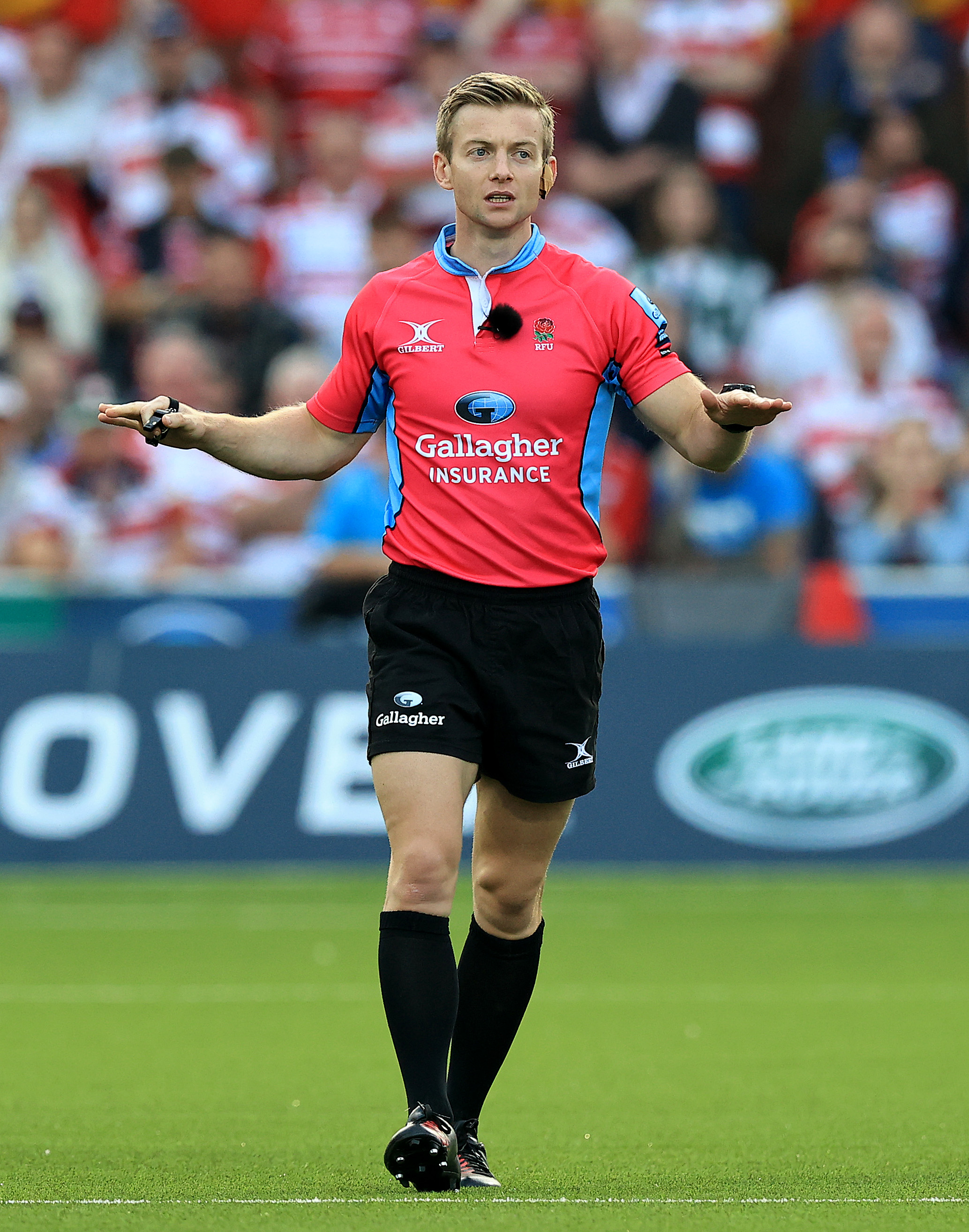 The referees and officials aspect of the sports scholarships programme is run by former international referee, Chris White, who officiated at three Rugby World Cups and is now the RFU National Referee Academy Manager.

Chris White from the University of Gloucestershire said: "Both Matthew and Christophe joined us in their formative years as referees, when they were both about 18 or 19. They're now superb role models to everyone on the scholarship programme. We're really proud of what they've gone on to achieve.

"Many of the young people on the programme have the passion and drive to succeed, and Matt and Christophe, along with other graduates of the programme now officiating at a high level, have shown that you can get to where you want to be with hard work and commitment."

The university's sports scholarships help talented athletes, officials and aspiring coaches achieve their goals across a wide range of sports, and scholars are able to combine this bespoke support with any degree programme.

The University of Gloucestershire is the only university in the UK offering an officiating scholarship alongside studying for a degree. The other pathways focus on athletes and coaches.

Chris White continued: "As a referee in the modern game, you need to have developed a wide range of transferable skills, including communication, decision making, management and fitness.

"Students on the sports scholarship programme won't all want to become top-level referees, but these are skills they will acquire that will help them in life generally, not just within a sports environment."