University of Gloucestershire's Professor Adam Hart has returned to the airwaves, with the second series of the wildlife podcast Tooth and Claw on the BBC World Service's Discovery channel.

Adam, professor of science communication in the university's School of Natural and Social Science, will explore the human population's complex and challenging relationship with earth's greatest predators, through the people who have spent time studying, protecting and even narrowly escaping them. 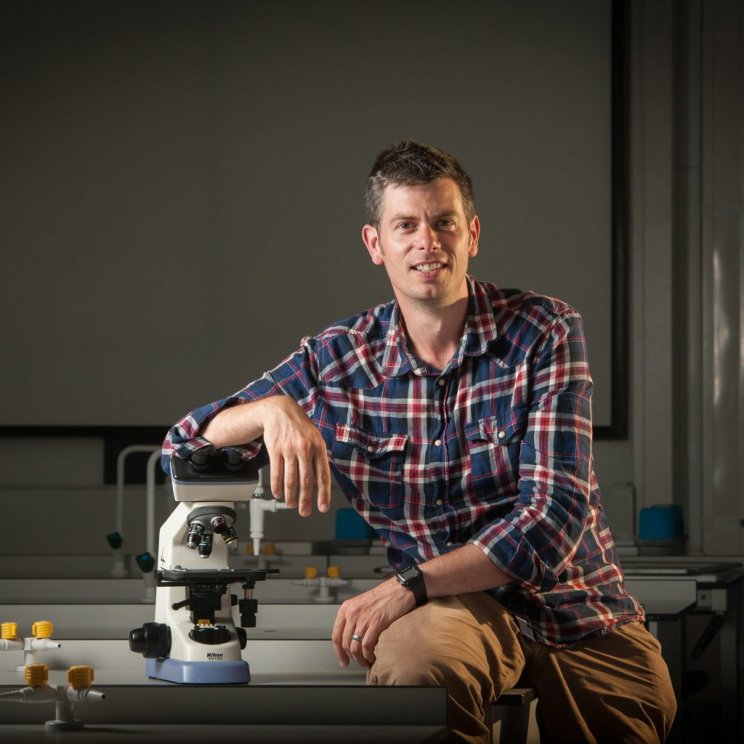 In the first episode of the four-week series, Adam focuses on the spotted hyena, regularly cursed as a worthless scavenger and cast as villainous cowardly sidekicks in Disney's The Lion King.

In this episode, Adam and guests Professor Kay Holekamp, a behavioural ecologist at Michigan State University, and Chinmay Sonawane, a biologist at Stanford University in California, will look to polish up the spotted hyena's tarnished reputation.

Professor Adam Hart said: "The spotted hyena is one of the world's most misunderstood of all predators. It may scavenge at night on a giant rubbish tip on the outskirts of Mekelle in Ethiopia, but it earns its top predator status when it takes down its prey in Kenya's Masai Mara National Reserve.

"Over the series, we'll also be covering other predators who have earned a reputation as animals to be avoided at all costs - army ants, wolves and snakes - through the way they've been portrayed for decades in books and films.

"With the help of experts who know these animals inside out, we'll be investigating whether or not those animals truly deserve those fearsome and intimidating reputations."