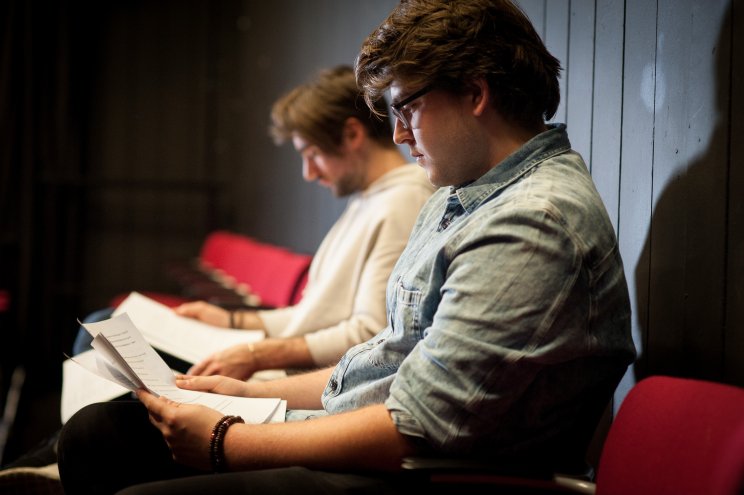 The University of Gloucestershire has launched a new Masters programme in Screenwriting that will teach students the art and craft of writing for TV and film.

Delivered fully online, the course will include talks and workshops with a diverse range of script mentors who are working in the film and TV industry.

An emphasis of the course is developing new voices to reflect and encourage a diverse range of storytelling in the screen narratives that are studied and developed.

The programme can be studied full-time over one year or part-time over two years, while individual supervisions will be flexible and can be arranged to fit time zones if studying outside the UK.

Successful completion of the course could lead to roles as a screenwriter, script editor, script reader and film and television development executive.

Anne Dawson, Head of the Media School at the University of Gloucestershire, said: "We're excited to have launched our new Masters in Screenwriting, which is attracting interest from all over the world and across generations.

"We're sure it's going to prove very popular with the many people who have always thought they had a film or TV script in them but had never found the appropriate support to write it.

"They'll have extensive support if they enrol on this new course, with the added advantage of needing only a laptop and being able to study at home."