Britain's job market strengthened for the first time in three months in December, before the renewed lockdown kicked in this week.

A monthly survey of recruiters by the Recruitment and Employment Confederation showed an increase in permanent hiring and a small rise in the number of vacancies, as reported by Reuters. 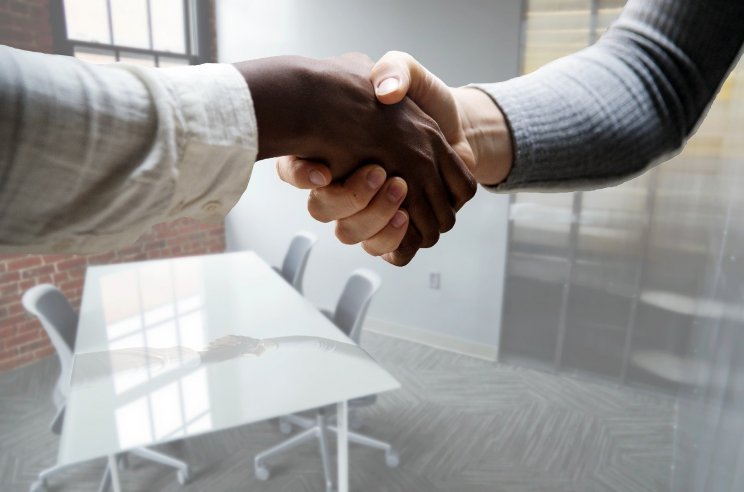 The organisation attributed the increase to increased business activity and an improvement in market confidence, partly due to the introduction of the Covid-19 vaccine.

Growth in permanent hiring remained modest, reflecting ongoing both the ongoing coronavirus crisis and Britain's departure from the European Union.

Demand was strongest for nurses and other medical staff, and weakest for hotels and catering workers, reflecting how Covid has filled up Britain's hospitals and led to the shutdown of most of the hospitality sector.

Many employers preferred to hedge their bets, with spending on temporary staff rising at its fastest rate since October 2018.

Britain's official jobless rate remains at 4.9 per cent for the three months to October, but most economists expect it to rise sharply if government furlough payments stop as planned at the end of April.

The University of Gloucestershire is speaking to employers about the benefits of developing digital marketer degree apprentices, as it prepares to take on its second cohort of learners.

The GEM Project aims to support people in Gloucestershire who are dealing with circumstances that may cause barriers to work and move them closer towards education, training or work.

Looking for a career in engineering? Renishaw can help point you in the right direction with its virtual event next week.