Over the next three months, around 300 jobs will be advertised to work at the Defence Science and Technology Laboratory (Dstl), part of the Ministry Defence based at Porton Down near Salisbury in Wiltshire, as reported by the Western Daily Press. 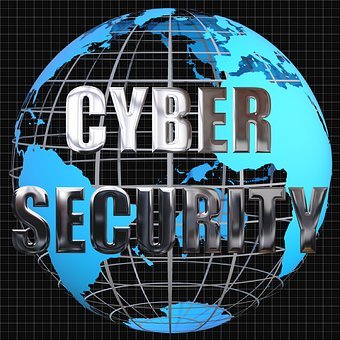 Some of the jobs will be in other parts of the country. While it isn't yet known where, Cheltenham would seem a likely candidate, as the home to GCHQ, the NCSC and a thriving cyber community.

The Dstl's biggest recruitment drive in its history is part of the Government's bid to make the UK a tech superpower by 2030.

Artificial intelligence (AI) specialists and specialists in space will be particularly sought after, along with engineers and analysts.

The roles will focus on terror and hacking threats, as well as potential future threats from countries like Russia and China.

The news coincides with prime minister Boris Johnson's meeting with NATO. While he said that Western countries didn't want a Cold War with China, he admitted there were challenges.

More jobs are expected to be advertised next year.

More than 300 people attended a one-stop-shop recruitment event at Cheltenham Racecourse, with a large number fast-tracked into health and social care jobs.

Hartpury has been named as the no.1 specialist STEM university for local growth and regeneration.

University of Gloucestershire’s role in supporting regional growth and regeneration has been recognised in the latest release of the Knowledge Exchange Framework (KEF).