Three former Hartpury students will start for Wales this weekend, as they take on Scotland at the Principality Stadium in Cardiff on Saturday (February 12).

Ross Moriarty, Louis Rees-Zammit and Alex Cuthbert have all been named by head coach, Wayne Pivac, as they look to bounce back from a tough start to the 2022 Six Nations. 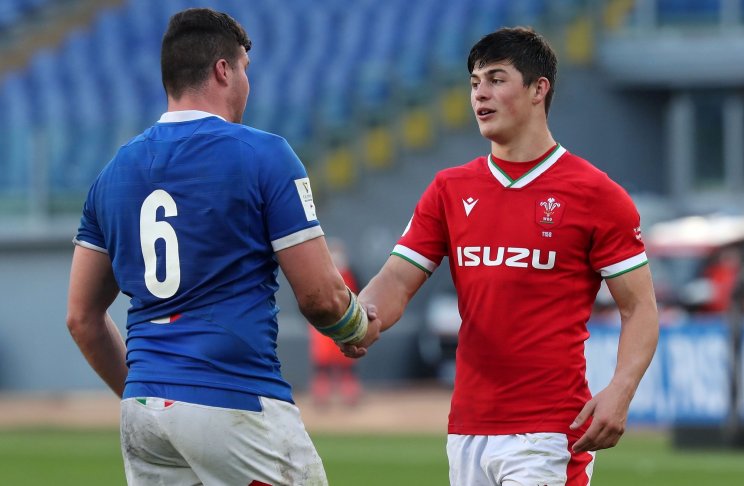 All three are former Level 3 national extended diploma in sport (performance and excellence) in rugby students. Rees-Zammit is also a former Rugby Players Association's Young Player of the Year.

A total of 11 former Hartpury students and Men's Rugby Academy alumni were named in team selections by England, Wales, Scotland and Italy at the start of the Championship.

Russell Marchant, vice-chancellor, principal & CEO of Hartpury University and Hartpury College, said: "We're absolutely delighted to see Moriarty, Reez-Zammit and Cuthbert named in the Wales squad ahead of this weekend's Six Nations game. It's a proud moment, not only for the players as they prepare to represent their country on the biggest stage, but also for Hartpury.

"They are all outstanding ambassadors of our Hartpury rugby pathway, which is now well-established and proven to produce international rugby players of the highest calibre. We wish all 11 Hartpury alum well in the remaining Six Nations fixtures."

More than 200 alumni have played international rugby or signed professional contracts around the world.