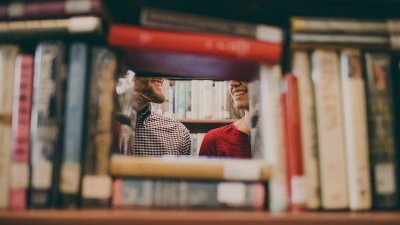 Julia Adamson, director of education at BCS, The Chartered Institute for IT said: "A growing and diverse pipeline of talent in computer science and AI is essential for the UK's economic recovery and its global competitiveness. The establishment of the National Centre for Computing Education (NCCE) is giving more young people a positive experience of computing at school and helping to create demand for the subject at degree level and beyond.

"AI degrees will attract a wider range of students than ever, as AI becomes essential to solving ethical challenges in every sector of the economy and society."

Other trends in today's release of data show:

• With the expansion of medical places in the last few years, acceptances to medicine courses are at the highest level on record, growing 37 per cent since 2017.

A significant decline in language subjects is a concern. For a post-Brexit Britain, the need for languages is likely to remain strong, yet acceptances to modern language degree courses have decreased by 36 per cent - from 6,005 in 2011 to 3,830 in 2020. This drop in demand is seen alongside a decrease in language A Level entrants over the same timeframe.

Clare Marchant, chief executive at UCAS, said: "There are a lot of factors that go into what subjects students choose. It is pleasing to see that they are responding to economic cues with increased demand for subjects like engineering and, inspired by the work of the NHS, with more mature applicants and 18 year olds applying for nursing.

"The decline in accepts to languages could exacerbate the languages skills gap in the wake of Brexit, therefore it is important that action is taken to promote the benefits of languages across the education sector."