Schools and colleges struggle to support poorest pupils in self isolation

More than four out of five (84 per cent) schools with the poorest pupils do not have enough devices and internet access to ensure all self-isolating pupils can keep learning, according to a new survey.

The survey from education charity Teach First has revealed that this also affects two thirds (66 per cent) of schools with the most affluent pupil. But while all schools continue to face significant digital barriers, it is the poorest pupils' education that will suffer the most in self-isolation, as reported by FE News.

Evidence already shows the attainment gap between poorer pupils and their richer peers widened during the first lockdown. And with over half of secondary schools sending pupils home to self-isolate since September, the prospect of pupils falling behind further remains a serious concern. 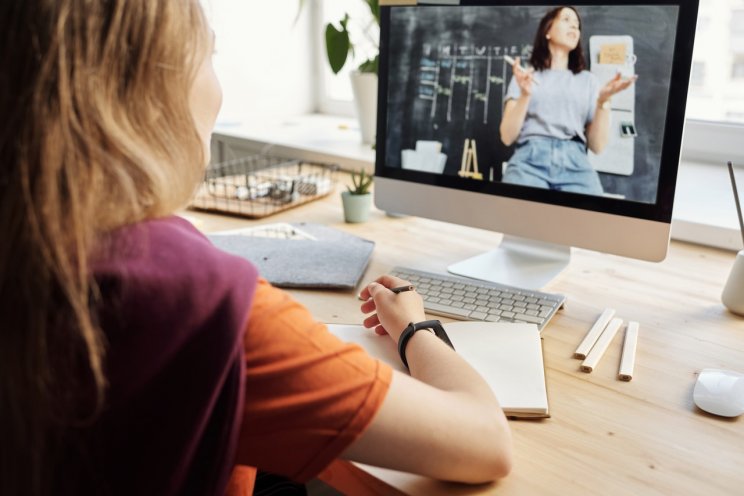 The lack of devices and internet for some pupils means schools are having to dip into alternative budgets. Of the teachers who knew where money was coming from to pay for the gap in digital access for pupils:

Using budget that hasn't been specifically allocated for this urgent problem means almost half of state schools (47 per cent) will be forced to make reductions elsewhere. Of the schools which knew what they were going to cut:

The government has already delivered over 300,000 devices to schools, but Teach First is asking it to increase the number of devices provided to pupils and schools in need. It is also calling on large businesses to work with charities and schools to donate the much-needed technology.

Latest data from colleges reveals that as many as 100,000 students may be missing out on learning because they do not have a suitable device to learn on or home access to the internet. College students have been excluded from government funded laptops for under-16s.

More than two-thirds (67 per cent) of colleges said that students' lost learning is a concern. The country's poorest and most disadvantaged young people are at risk of falling further behind, as a mixture of blended learning (online lessons and face-to-face) becomes the norm for many courses.

The government's 16 to 19 bursary fund helped to ease the pressure between April and July, but it did not support the numbers in need. The Association of Colleges (AoC) is calling for a renewed support package for all disadvantaged students, so that they can succeed this year through blended learning.

The AoC said that the legacy of lockdown mustn't be a generation of learners who have lost out due to digital poverty. It is calling on the government to ensure all young people can engage with online learning, whatever their socio-economic status.

Girls and young women in Gloucestershire are set to benefit from an innovative new mentoring initiative.

The DigiBus will be out and about in Gloucester next week, offering digital skills training to beginners.