RAU researchers among best in the world

Two researchers from Cirencester's Royal Agricultural University (RAU) have been ranked at the very top of their profession.

Dr David O'Connor, senior lecturer in sustainable land management, and Professor David Main, the RAU's pro vice-chancellor (academic planning and resources), who also lectures in production animal health and welfare at the university, were both recognised in this year's Stanford University list of the top two per cent of influential scientists in the world.

Dr O'Connor has been additionally recognised as a Highly Cited Researcher in Clarivate's 2022 listings of the world's most influential researchers, who have demonstrated significant and broad influence reflected in their publication of multiple highly cited papers over the last decade. Of the world's population of scientists and social scientists, Highly Cited Researchers are 1 in 1,000. 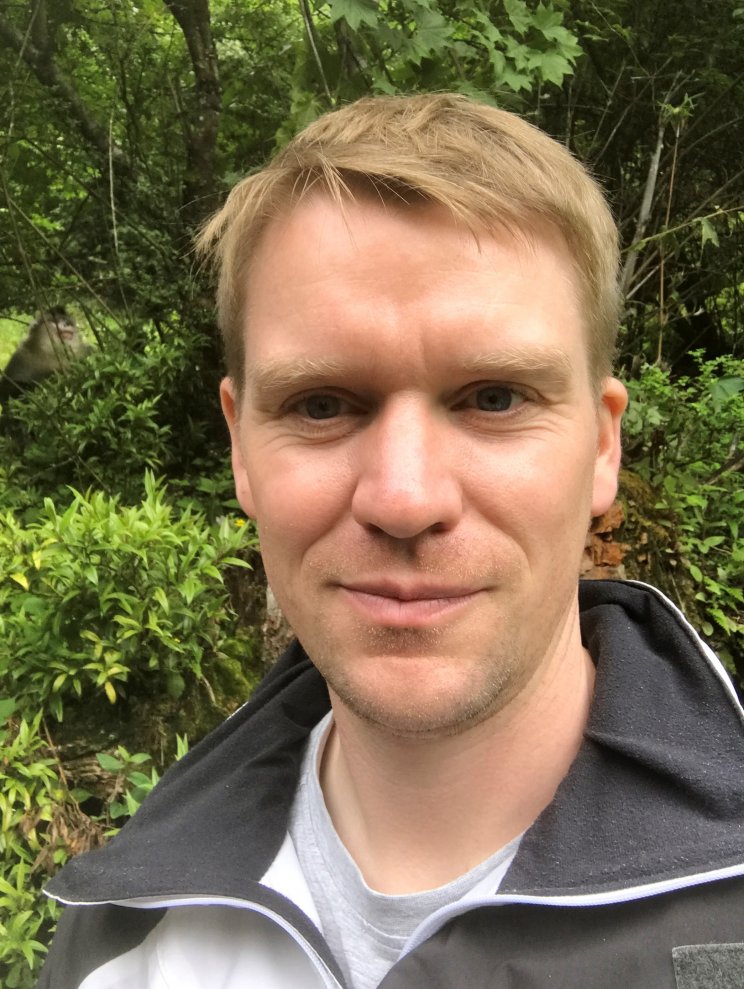 Congratulating Dr O'Connor, Clarivate said: "In 2022, fewer than 7,000, or about 0.1 per cent, of the world's researchers, in 21 research fields and across multiple fields, have earned this exclusive distinction.

"You are among this elite group recognised for your exceptional research influence, demonstrated by the production of multiple highly-cited papers that rank in the top one per cent by citations for field and year in the Web of Science™."

Dr O'Connor, who is also an expert in land and contamination science, is programme manager of the RAU's MSc rural estate management and MSc real estate courses, as well as being a visiting professor at one of the RAU's partner universities in China, Qingdao Agricultural University, and deputy editor of Soil Use and Management journal.

Dr David O'Connor said: "I am absolutely delighted that my research has received this recognition, not only from Clarivate but also from Stanford University. These rankings show the importance of the research undertaken on sustainably addressing soil pollution around the world.

"In this effort, I have been very fortunate to collaborate with some truly excellent researchers at more than 80 institutions around the world, with the aim of stopping soil pollution and achieving the global goal of zero pollution." 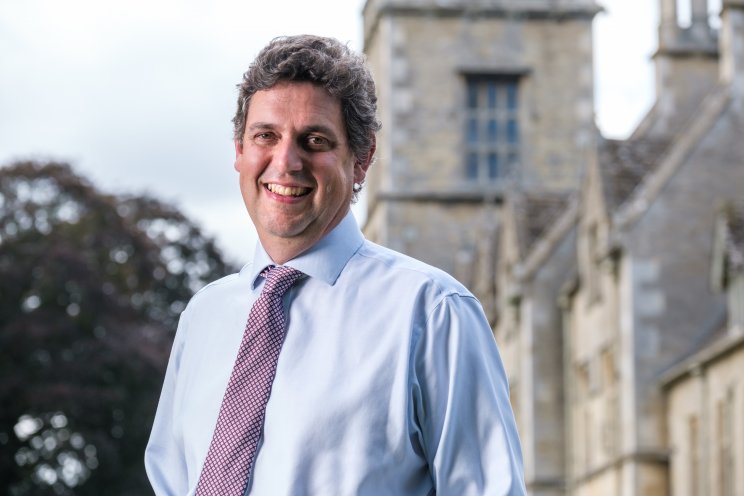 Professor Main is a veterinary surgeon, who worked at Bristol Veterinary School before joining the RAU in 2018. He was previously the RAU's professor of production animal health and welfare, before being appointed to the new role pro vice-chancellor (academic planning & resources) earlier this year.

He has research interests in science and the practice of knowledge exchange, animal welfare assessment and improvement strategies, and animal welfare education.

Professor David Main said: "It is a real honour to have my research work recognised in these two prestigious lists of the researchers and scientists who are leading their fields. This is a recognition of the value of applied, farmer-led, research to our RAU research and teaching activity."

Peter McCaffery, RAU vice-chancellor, said: "To have two of our academics recognised in this way - in a year when more than half the research carried out at the RAU has been commended by the Research Excellence Framework (REF) 2021 as world-leading and internationally excellent, and the university's overall research was ranked at its highest ever level - is a truly outstanding achievement.

"The RAU is already firmly on the map as a world-leading specialist institution for sustainable farming and land management, and the leading specialist university in England, and I am delighted for my colleagues that they have been personally recognised in these extremely prestigious rankings."