Two University of Gloucestershire students have been selected to play netball at the highest level of student sport in England. 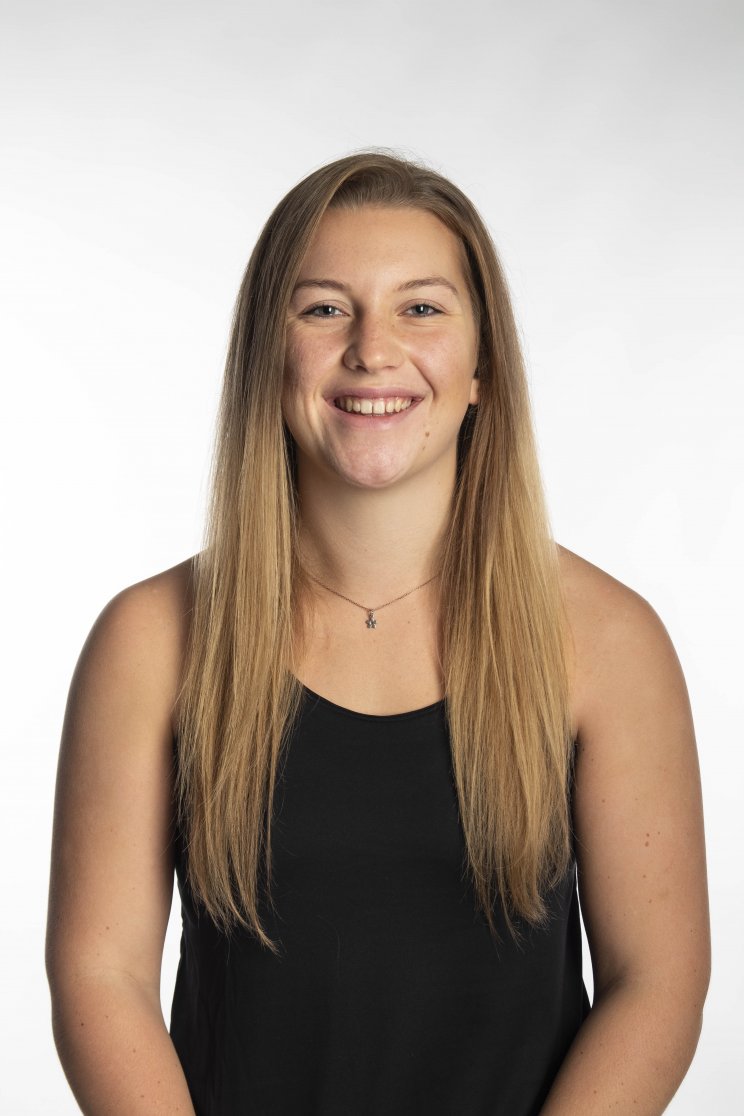 Jane Taylor, who is studying MSc sports therapy, and Milly Pittaway, who is studying for a BSc (Hons) strength, conditioning and rehabilitation degree, have been named in the English Universities Sport (EUS) National Squad for the 2021-22 academic year.

EUS provides high-end competition for elite athletes from across the country, with upcoming fixtures set to include matches against Scotland and Wales in the Home Nations Championship.

Jane (goal attack/ goal shoot) and Milly (goal defence/ wing defence) both play for the university's first team in the BUCS League, as well as Vitality Netball Superleague franchise Severn Stars - a joint venture between the University and the University of Worcester - and Premier League One side Hucclecote.

Matthew Tansley, director of sport and physical wellbeing at University of Gloucestershire, said: "Many congratulations to both Jane and Milly on being selected for the English Universities Sport National netball squad - it's a fantastic achievement.

"We're always extremely proud of our current students and graduates when they achieve success in their respective fields, and we wish Jane and Milly all the very best in their upcoming fixtures for the England team. 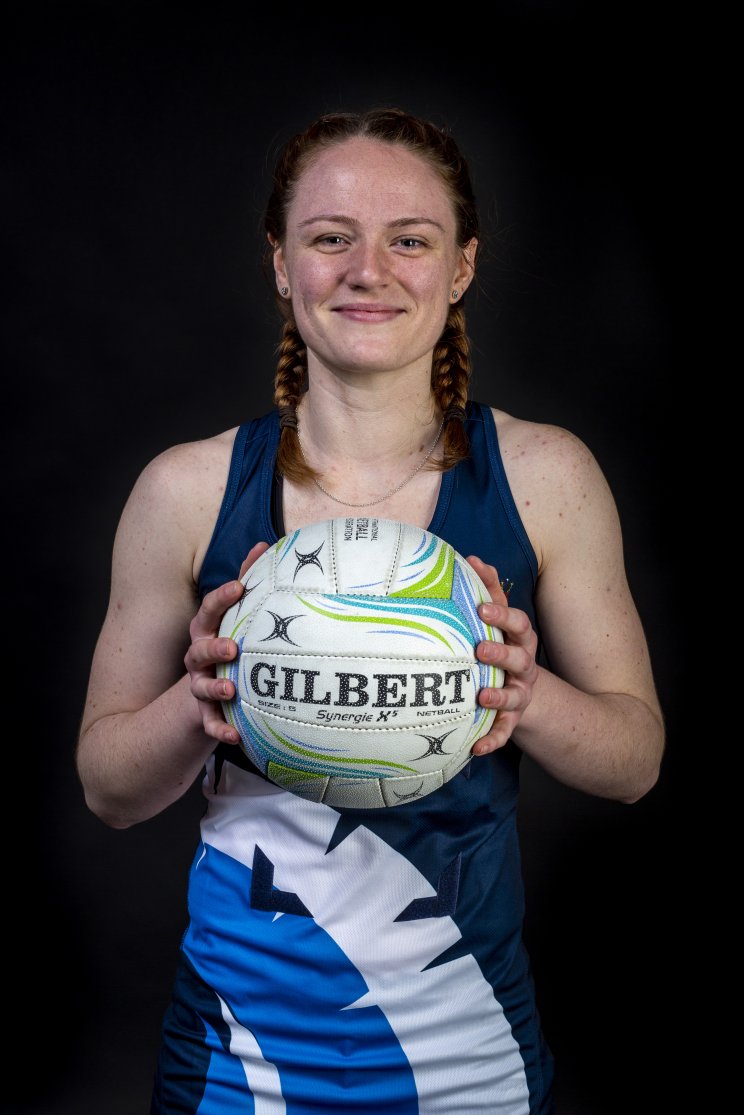 "They've set a tremendous example to other students in our various netball squads, who will be aspiring to follow in their footsteps and win national recognition of their own.

"We're committed to providing our students with the support they need to ensure they have the best opportunities possible to pursue their dreams, on the sports field or elsewhere."