The Government introduced the new qualifications to give 16-19-year-olds in England a mixture of classroom learning and on the job experience in an industry placement.

A new poll from the Institution of Mechanical Engineers, Public Perceptions: T Levels, found that, even if people have heard of the qualification, the majority - 70 per cent - say they know almost nothing or little about it. 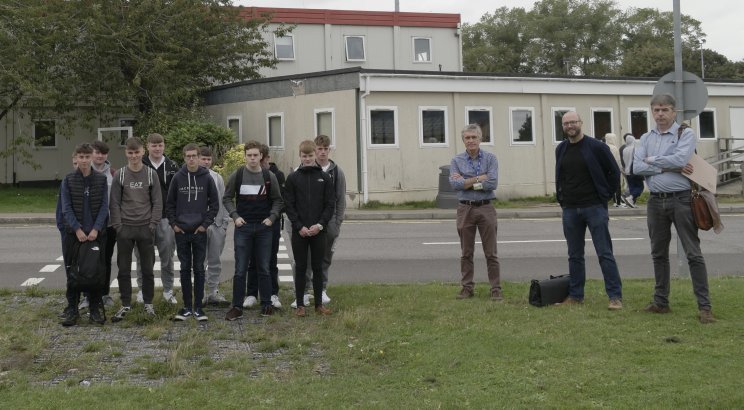 T Levels launched in a range of subjects in 2020 and the number of subjects available is growing, with an engineering and manufacturing course available to students from September 2022.

Here in the county, Cirencester College offers 15 different T Levels. The college's £5 million T Level building is set to open in the autumn.

Professor Helen James OBE, chair of IMechE's education and skills strategy board, said: "The poll shows there is still much work to be done to raise awareness of T Levels. We need to raise understanding among young people and their parents, as well as among companies who could potentially offer placements for T Levels."

It is hoped the placement aspect of the engineering and manufacturing T Level will give students an insight into engineering projects and the skills needed to pursue a career in the sector.

Other findings included that people thought careers advisers should play a greater role than teachers and parents in giving advice to students.

Lydia Amarquaye, IMechE education policy adviser, said: "We know that many teachers do not feel well equipped to give careers advice, especially for STEM subjects. The Government needs to invest in careers hubs and teachers' CPD to ensure school leavers are being given the right information for them to make the right choices."