Bill promises right to flexible working from the start

A bill that proposes to give workers the right to flexible working from the first day of employment has received wide cross-party support.

Labour MP Tulip Siddiq introduced the Flexible Working Bill under Parliament's Ten Minute Rule earlier this month. She said it would "require employers to offer flexible working arrangements in employment contracts and advertise the available types of such flexibility in vacancy notices", as reported by Personnel Today.

If it becomes law, all workers would receive a right to flexible working from their very first day of employment, except in "exceptional circumstances". 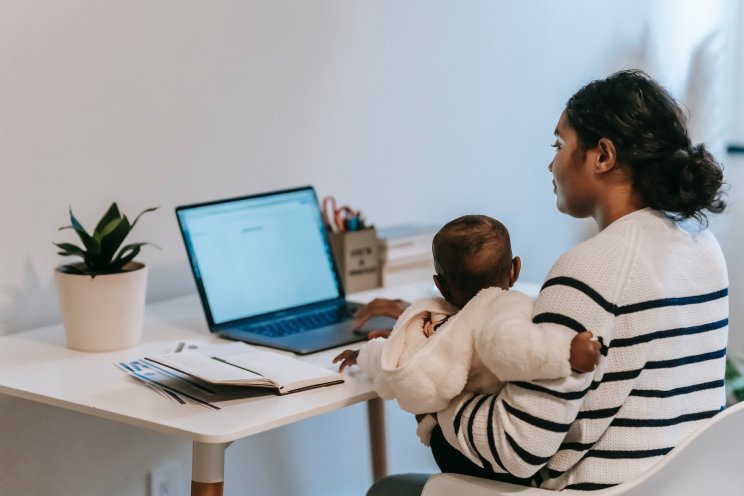 Under current employment legislation, only people classified as employees have a right to request flexible working, and only if they have worked at their organisation for 26 weeks and haven't made any other flexible working request in the previous 12 months.

Introducing the bill, the MP for Hampstead and Kilburn said flexible working should be a "right for all, rather than a perk for the few".

She said that with childcare responsibilities largely falling to women, they would be more likely to return to their careers after having children if they could work flexibly.

She also told the House of Commons: "The statistics show that men can flexibly work as well, women are twice as likely to excel in the career that they're pursuing, if they have their husbands helping them with childcare responsibility and looking after children."

The bill has been co-sponsored by MPs from the Conservatives, Liberal Democrats, Green Party, SNP, and DUP, as well as the Labour party.

The CIPD found that currently higher skill and higher pay jobs tend to offer more autonomy and better bargaining power over conditions, including working from home.

Peter Cheese, CIPD chief executive, said: "An increase in the use of different arrangements, such as flexi-time, compressed hours or job shares will empower people to have greater control and flexibility in their working life. It will also help organisations to foster more diverse and inclusive workplaces and can improve wellbeing and productivity."