ITV Studios has announced a new Production Trainee scheme, which will fast-track new and diverse talent into a variety of roles.

The scheme will offer 12-month contracts to successful candidates, with mentoring and training as part of ITV's commitment to bring new voices into the industry. Placements are on offer at 10 of the labels and indies who are part of ITV Studios in both scripted and unscripted, in roles including trainee researchers, script editors and assistant script editors.

The intention is to grow and develop exceptional talent and the scheme aims to attract candidates from backgrounds that are currently underrepresented in the industry, including those from lower-socio economic backgrounds, those from Black, Asian and minority ethnic communities and disabled people.

Training and support for the scheme is being provided by industry specialist thinkBIGGER! which currently manages several other new entrant programmes in the industry with an emphasis on diversity and inclusion. ThinkBIGGER! will support ITV Studios throughout the year with a training programme, so the cohort will have the best possible introduction to the industry. The company has launched the careers of over 250 people, who have gone on to be commissioning editors, series producers and production executives. 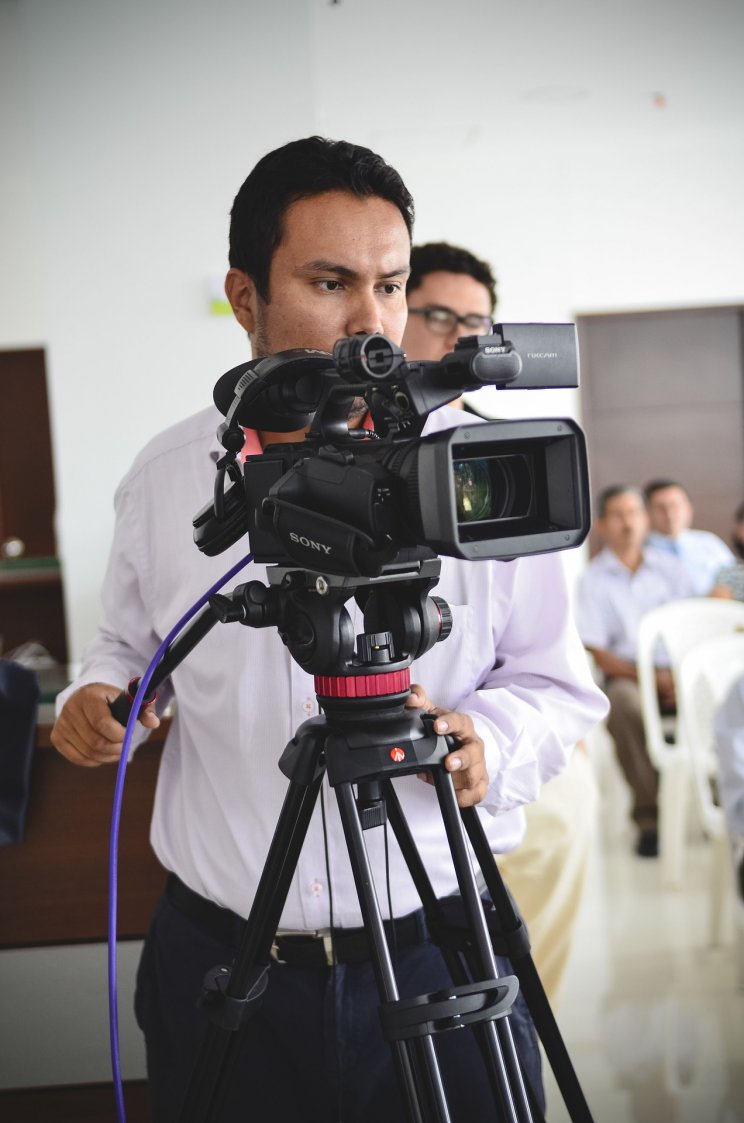 Applications are now open and will close on 19th February, with placements to begin in May.

Julian Bellamy, managing director, ITV Studios, said: "We are wholeheartedly committed to finding and developing new, creative and diverse voices. The Production Trainee scheme is one of a number of initiatives that we are launching this year across the group to help drive change and we are delighted that thinkBIGGER! are on board with the scheme to help us provide the best possible support to those joining our teams."

ITV has worked closely with the Creative Diversity Network (CDN) over the past few years to establish particular areas of focus for ITV's diversity acceleration plan, announced last July.

The plan, which includes the Production Trainee scheme, outlines how ITV will accelerate change in diversity and inclusion on screen and across ITV, by creating more opportunities for those from Black, Asian, minority ethnic and other underrepresented groups.

For more information and to apply for the Production Trainee scheme placements, please visit www.itvjobs.com.