International Women’s Day: ‘Construction is a good place to be’

Women working on construction sites marking International Women's Day say they are seeing more female faces alongside them than ever before - but more needs to be done to encourage others.

Stonewood Partnerships, based in South Gloucestershire, now has women in almost half its roles, many of whom are members of Women in Property, which promotes female progression in the industry.

Holly Simkiss, planning manager, who has been visiting sites for 15 years, says the complexion is gradually changing, but not quickly enough. Before joining Stonewood last year, she was a planning officer at Stroud District Council. 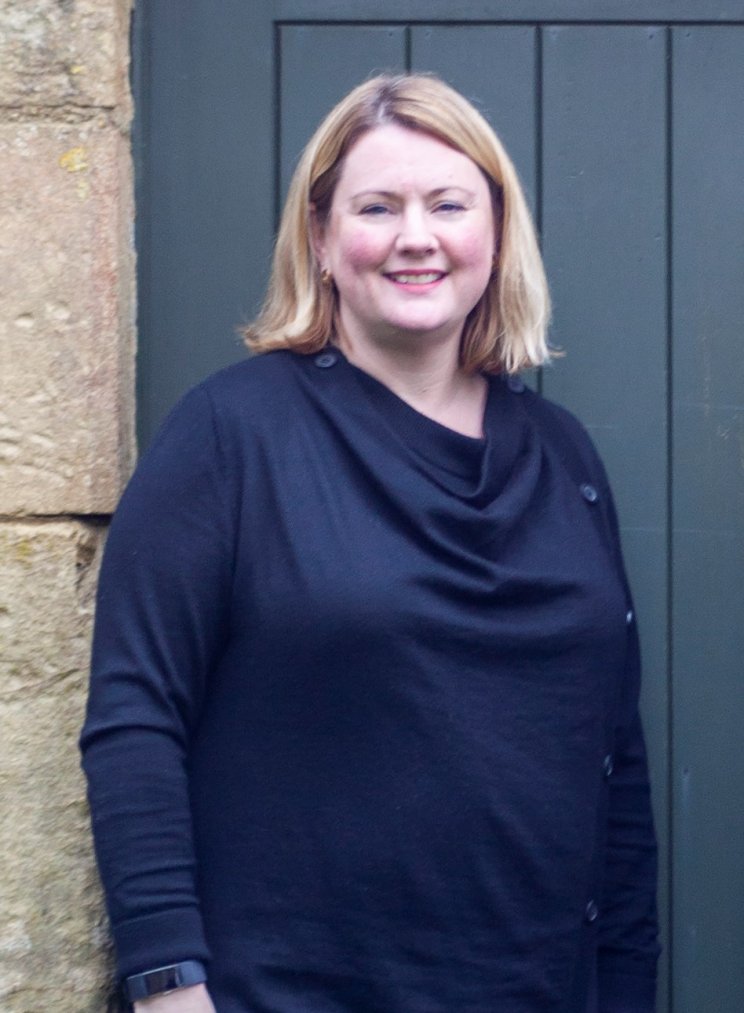 She said: "Before I started at Stroud, it was predominantly male, but there has definitely been a shift in the tide and there are far more women in planning in local government now."

She said being a woman on site 15 years ago was far more challenging than it is today.

"I have been on site in the past and I definitely have felt like I have had explanations dumbed down for me, because they think I won't get it. Now I think it is a given that I understand, it's a very level playing field."

She said her early experiences on site were probably shaped more by her lack of experience than any prejudice.

"There is a massive anxiety when you are going on to a site and it is all men, particularly as a planning officer when you are a decision maker.

"It was like pack mentality, all blokes together and 'we'll show the woman' but that has changed massively, it just doesn't happen any more.

"Interestingly, now when I meet consultants for things like highways and transport, ecology or landscaping on site, most of them are women. That's not a conscious decision on my part to instruct other women, that's just the way it is now."

She feels still more must be done to encourage younger girls to consider construction as a career. 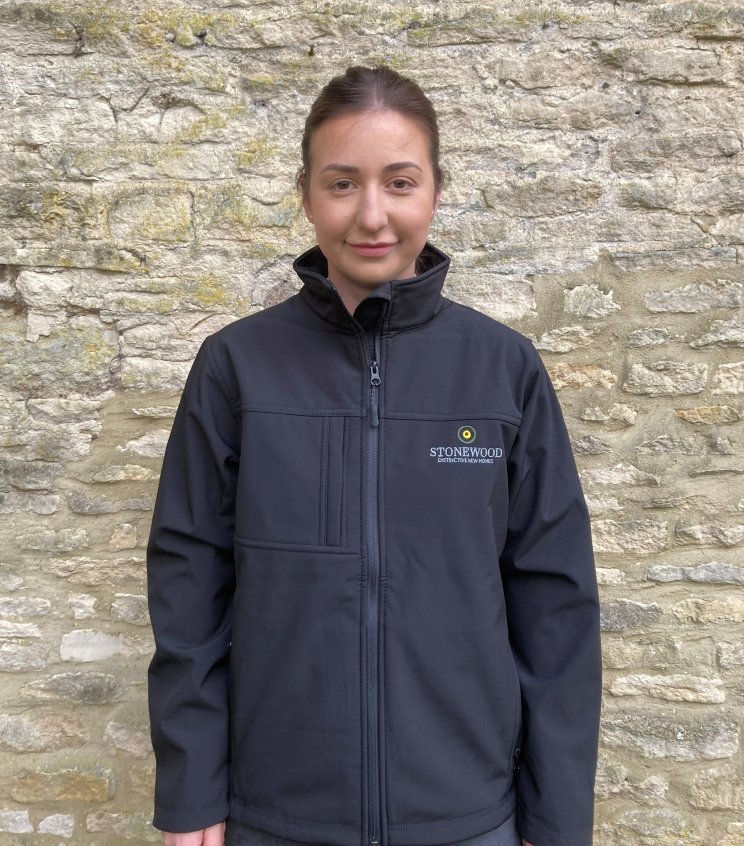 "I think there's a place for it, because there is a perception that girls will shy away from jobs in construction and you need women like me saying 'you could do it, you should do it'.

"Those who are working in this environment should be telling girls that it is a good place to be, an equal place to be."

When assistant site manager Maisie Lapham first wanted to enter the sector as a painting and decorating apprentice at 19, everyone she knew discouraged her.

She said: "My family and friends tried to talk me out of it, they said it was a man's job and I wouldn't like it.

"I stuck to my guns and I was proved right. I am so pleased I chose construction because I love the hands-on nature of it, I like problem-solving and I'm out on site and not in an office all day."

She said although the male-dominated environment was daunting at first, she soon earned the respect of her older colleagues.

"I was 19 when I first went on site and I was really nervous, but the blokes I worked with were absolutely fine with me. Everyone stares at you when you are first on a new site but as the years have gone on, I don't get as many looks, so I think the men are getting used to it.

"I've grown in confidence and I won't tolerate being spoken back to. I'm strong enough to stand up for what I know is right."

Masters degree will focus on animal welfare and legal system

A new postgraduate degree launched by Hartpury University focusing on animal welfare and the UK legal system will equip graduates with the expertise required for management roles within the animal welfare sector.

Gloucester-based BiGDUG has a number of vacancies available for the right candidates now.

Bookings are now open for Hartpury University’s next postgraduate open day in July.