The Institute of Directors (IoD) is recruiting a new chair to lead its South West region, as the current chair comes to the end of his term this autumn.

The successful candidate will be the voice for regional directors, working alongside a dedicated team to forge connections between public, private and third sector directors.

The chair enables members to influence decision makers at the highest levels and oversees the delivery of regional events and professional development training.

The South West is one of the IoD's largest regions, with a diverse mix of members drawn from sectors ranging from agriculture and manufacturing to aerospace, cyber, hospitality and tourism. 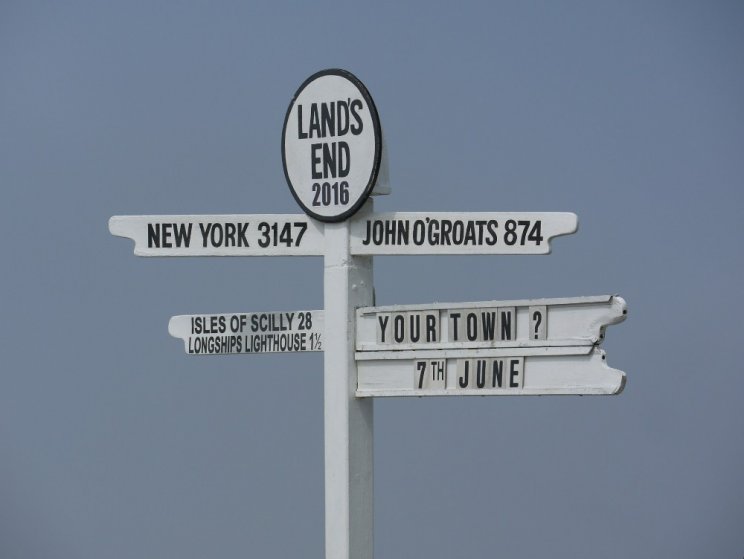 The region has a unique branch structure, which aligns with its world-class universities to ensure it is developing Tomorrow's Director.

The IoD's regional headquarters is at the University of the West of England in Bristol and the region is supported by a team of volunteer ambassador members focusing on key themes for directors, including diversity and inclusion, policy and corporate governance, chartered directors and skills and education.

Muir Macdonald, the current chair, said: "Little did I know when I took on the role, that I would be helping to guide our members through an unprecedented period of change and challenge as the pandemic played out.

"I am lucky to have been supported by a fantastic branch team and a group of ambassadors who have continued to promote our aims of connecting, developing and influencing, even amongst the most uncertain of moments.

"This is an extraordinary region with fabulous members seeking an edge as directors. My successor will be able to work with the resilience and flexibility demonstrated by the South West, as its directors look to Build Back Better with the drive and optimism for which the region is known."

Natalie Sykes, head of English branches, IoD, said: "We are looking for a dynamic and well-connected individual to take on this influential role. They will join at an exciting time for the IoD, with a renewed focus on placing our members at the heart of everything we do. The successful candidate will support members to lead the economic recovery."

The voluntary position has a three-year term and is open to all IoD members who live or work in the South West.

Interested candidates should send their CV and covering letter to kerri-anne.mruk@iod.com by 28th June. Interviews will take place on 1st July.