New research at Hartpury University has raised the question of whether elite athletes competing in ultra-marathons possess higher levels of mental toughness than competitors in other sports.

A study led by Geoff Lovell, professor in sports psychology at Hartpury University, suggests that high levels of mental toughness enable elite ultra-marathon athletes to complete race distances in excess of 100km, while enduring extreme pain and stresses on their bodies. 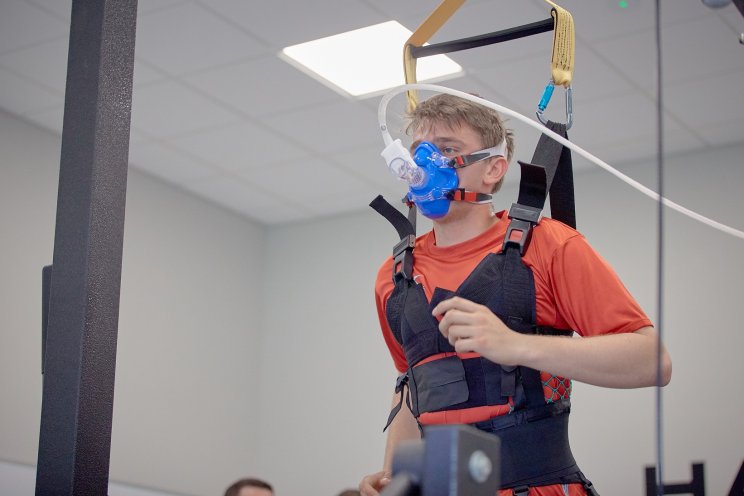 Professor Lovell said: "Mental toughness has been defined as a personal capacity to produce consistently high levels of performance, despite everyday challenges and stressors as well as significant adversities.

"However, we look forward to carrying out further research into this area as there were certain limitations with this study."

Professor Lovell said the research, published in the science journal PLOS One, suggested that athletes needed to reach a threshold of mental toughness to be able to train for and compete in elite ultra-marathons.

Therefore, athletes looking to progress to compete at the highest levels of the sport might benefit from psychological techniques that will help them to develop their mental toughness.

Professor Lovell said: "Psychological skills training focused on increasing mental toughness and self-efficacy could potentially help in improving the likelihood an athlete would advance into the highest category of ultra-marathon performance.

"Therefore, other factors in addition to mental toughness must play a significant part in affecting race performance."

Research at Hartpury is fully integrated within teaching, with staff research active in the areas in which they teach and many dissertations embedded in larger scale research projects.