A team representing Gloucestershire College and the University of the West of England in the grand finals of the annual Engineers Without Borders' Engineering for People Design Challenge competition has won a top prize.

The teams of engineering degree apprentices were tasked to research the most crucial needs of the Aboriginal and Torres Strait islanders in Cape York, Australia, to broaden their awareness of the social, environmental and economic implications of their engineering solutions. 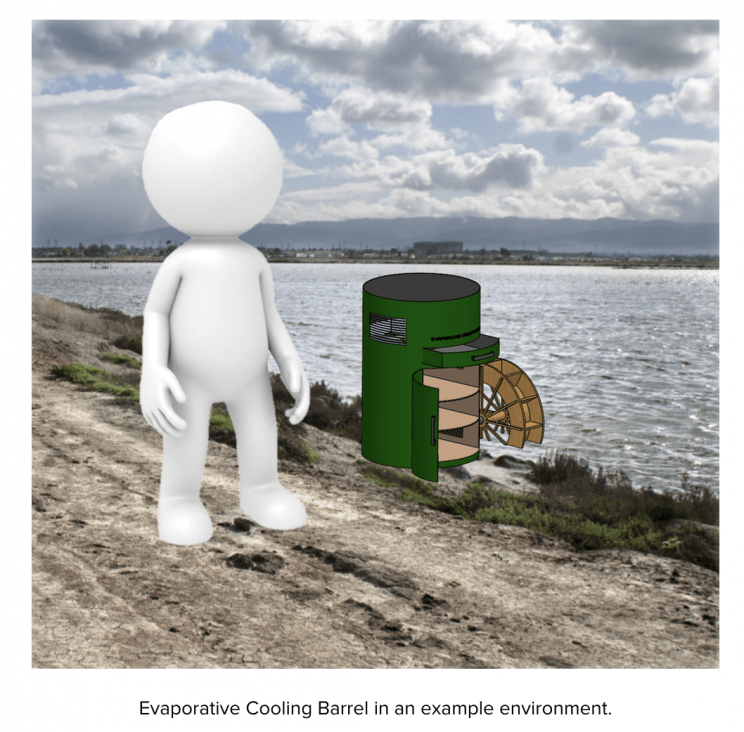 Team A focused on food storage challenges and designed a sustainable fridge powered by a water wheel and solar panels, made from repurposed oil drums found as litter on the beaches of Cape York.

The team picked up the People's Prize at the awards, based on public votes. There were 36 teams in the running for the award and the GC team picked up 565 votes out of nearly 4,000.

GC and UWE's Team B was also picked to pitch its ideas to the judges, up against 35 teams from across the UK and Ireland.

The team looked into supporting infrastructure for The Rangers of Cape York through utility stations and an innovative water-reclaimer system to reduce the overall carbon footprint of the rangers, while allowing them to have fully equipped stations to aid their day-to-day duties.

Vincent Seow, lecturer in engineering at GC, said: "I am very proud of what our apprentices have achieved in the Engineering for People Design Challenge competition.

"Both teams have demonstrated strong technical knowledge, as well as innovation, leadership and project management skills."

The apprentices in the finals included those working for Renishaw, Spirax-Sarco, Dowty Propellers and UK Atomic Energy Authority.