Skyborne Airline Academy announces the appointment of Andrew Vidamour as head of training at its UK facility at Gloucestershire Airport. 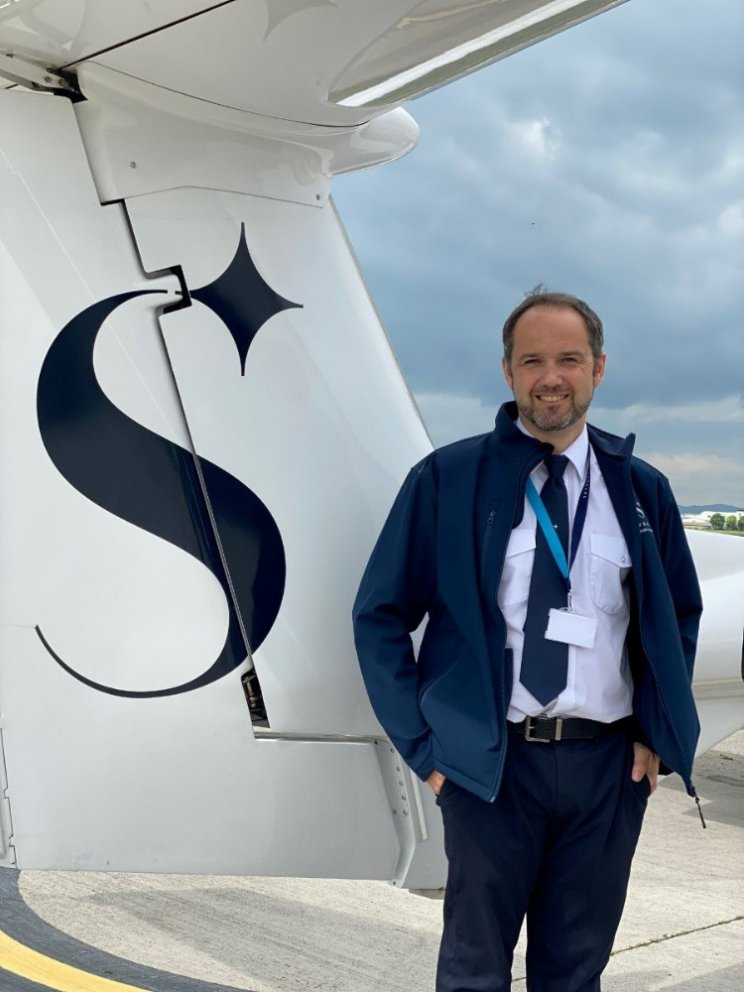 Andrew Vidamour joins the airline academy with more than 15 years of professional flying experience, and has an extensive background in pilot training and regional airline transportation.

Vidamour was both head of training and a line captain for the British Antarctic Survey for more than seven years, operating as the pilot for research missions including the European Space Agency's PolarGAP project to collect data about the Earth's gravitational field.

He was also a training captain and safety manager at Blue Islands, a British regional carrier, for six years where his additional responsibilities included providing pilot instruction and leading the implementation of precision RNAV operator approval to Amsterdam and Paris.

Andrew Vidamour, head of training, Skyborne says: "I have been following Skyborne's growth since 2019 and have consistently been impressed by the academy's standard of excellence, which extends not only to training and staff, but to everything under its roof, from pilot examinations to aircraft maintenance. An important focus in my new role will be bringing real-world examples into training scenarios to help trainees develop their practical knowledge and decision making."

During his time at the British Antarctic Survey, Vidamour flew both the de Havilland Canada DHC-6 Twin Otters and Dash 7 turboprops, introduced the use of electronic flight bags and helped establish the survey's Approved Training Organisation (ATO) for initial type ratings.

Lee Woodward, CEO at Skyborne says: "After years of working with Andy on a part-time instructor and examiner basis, we are confident he is the right person to lead our training programme, drawing from his experience of versatile learning environments in aviation. We have a clear vision of Skyborne's way forward and Andy brings a level of professionalism and knowledge that provides a strong fit for helping us to achieve our goals for the UK."