Gloucestershire's first 13 recipients of the new Inclusive Employer Award were announced this week.

The Inclusivity Works campaign, launched by the GEM Project, gave the awards to organisations committed to building an inclusive culture in the workplace. Each of them has been recognised for embracing and creating a culture where diverse groups of people feel valued, confident and able to be themselves. These organisations have seen real benefits, as individuals contribute their very best to the organisation. 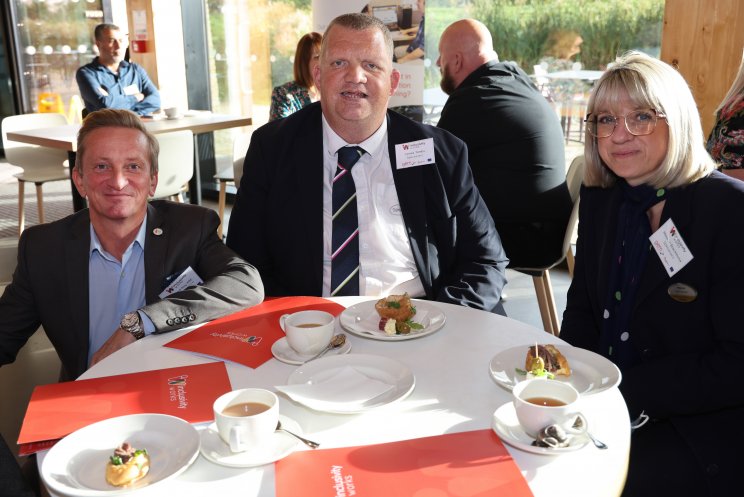 At an event at Gloucester Services, awards were presented to 13 employers which have welcomed inclusivity and diversity as part of their working and employment practices, supporting candidates who, for a variety of reasons, have struggled to get into the workplace.

By supporting these candidates, the organisations are helping to create a sustainable future for inclusivity in the workplace, as well as reaping tangible business benefits.

The first 13 Gloucestershire Inclusive Employers are:

• Caring for Communities and People (CCP) 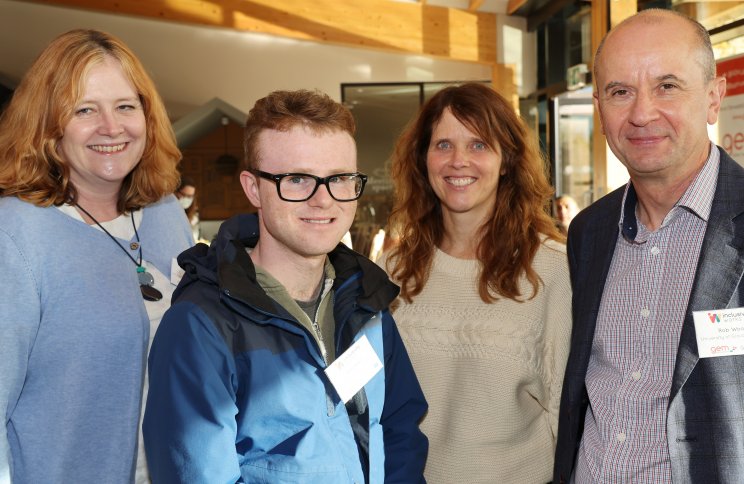 Emma Willis, of Emma Willis Ltd, which received an award, said: "As a manufacturing fashion business, Gloucester is such a great city to employ, as there is so much creative talent enriched by the many refugees who are welcomed and settled in by exemplary organisations such as the GEM Project, GARAS, City Farm and The Friendship Cafe.

"I met the extraordinarily talented tailor and craftsman Ibrahim through GARAS and the GEM Project, who came with his young family from war-torn Syria where he had lost his home and business. We have now employed Ibrahim for three years and he has been an invaluable addition to our business, leading our Net a Porter production."

Event host Gloucester Services received an award for its Bridging the Gap programme, a course designed and run with Gloucestershire Gateway Trust to offer pre-employment support and a guaranteed interview to people who may normally find traditional recruitment processes challenging.

Hayley Dolling, people business partner at Gloucester Services, said: "Being part of the Bridging the Gap initiative has been a great benefit to Gloucester Services. We have gained valuable colleagues who, without this opportunity to meet us, may not have made it through our traditional recruitment process.

"It is not just for those dedicated to looking for a role, but also provides a good personal development opportunity for interviewing and work experience. We are very much looking forward to supporting our next group later in October." 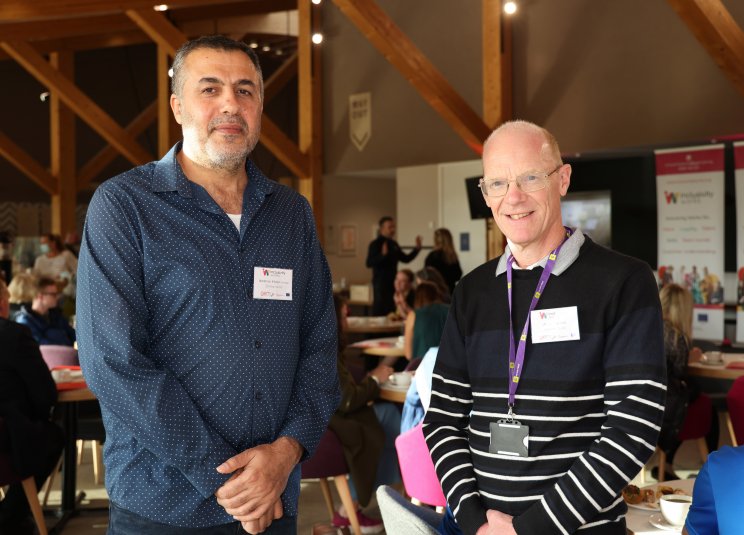 Since 2017, the GEM Project, managed by Gloucestershire Gateway Trust on behalf of Gloucestershire County Council and funded by the European Social Fund and National Lottery Community Fund, has been working to support individuals overcome barriers preventing them from gaining education, training or work.

Earlier this year, the GEM Project launched its Inclusivity Works campaign aimed at employers. Its ambition is to make the county a beacon for inclusivity in the UK. Despite the difficulties of the past 18 months, the project has worked with both employers and candidates to embrace the benefits that inclusion in the workplace can bring.

Jason Dunsford, project manager for the GEM Project, said: "We are delighted to have been able to support these organisations on the journey to becoming Gloucestershire Inclusive Employers Awards winners. Each has worked to achieve an inclusive and diverse workplace, going on to reap a wide range of benefits by doing so, from reduced staff turnover and recruitment costs to positive impacts on staff morale."

By sharing business experiences, Inclusivity Works aims to inspire more employers to work in partnership with the campaign and through the support on offer, take advantage of fantastic, talented and motivated potential employees who may not have previously been considered.