Asos announced that the new measures, including flexible working and paid leave at short notice, would be brought in immediately, as reported by The Independent. 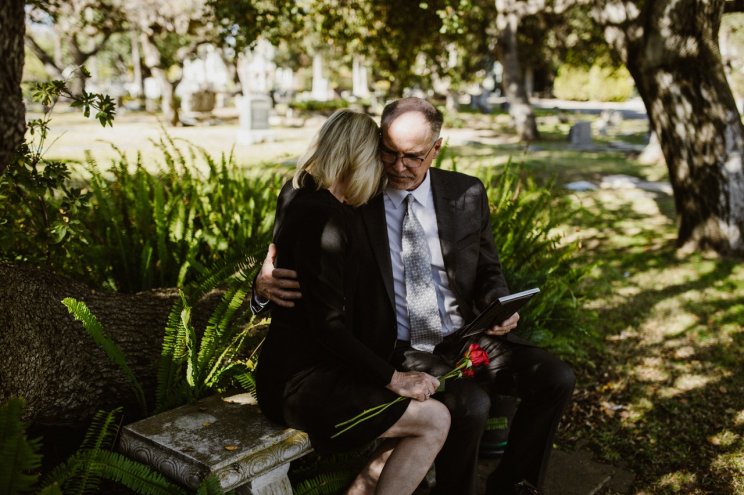 Staff dealing with pregnancy loss, including miscarriages and abortions, will be granted 10 days of leave, which will also be offered to partners of pregnant women and those who suffer the loss of a surrogate pregnancy.

The retailer will offer up to six weeks' paid leave for staff going through treatments including cancer treatment and gender reassignment surgery.

The company said it has introduced the new policies to reassure staff that they have personal and financial support form the company through difficult times, allowing them to take time away from work when they need it and also to increase awareness of these common challenging life events.