Driving instructors, prison officers and forklift truck drivers are some of the jobs in greatest demand, according to the latest figures.

Job adverts have soared to a record high in the run-up to Christmas, according to the Recruitment and Employment Confederation (REC), as reported by the BBC.

Adverts for prison officers rose by 13 per cent in late October and early November, following a recent pay review and an increase in violence and self-harm among prisoners, and violence directed at prison officers.

Vacancies for driving instructors were up by about a third, according to the REC. This is largely due to the huge backlog of lessons and tests following the pandemic. 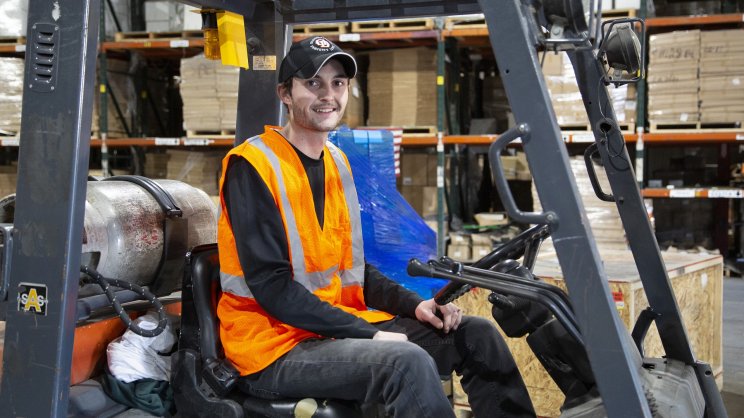 There has also been a sharp rise in vacancies for forklift truck drivers, which the UK Warehousing Association said is linked to Brexit.

According to the association, 34 per cent of forklift truck drivers were EU nationals before Brexit and many have now gone back to their home countries.

Driver pay went up between 20 and 30 per cent due to the labour shortages, which is unsustainable for most warehousing businesses.

In the longer-term, the industry needed to attract more younger people and women in order to survive. Warehousing is currently dominated by older people, particularly men.

The government has said it wants to see employers make long-term investments in the UK domestic workforce instead of relying on labour from abroad.