Broadband speed more important than ever for university students

Under the current Covid restrictions, students' reliance on the internet is greater than ever, with many restricted from visiting their campus for the foreseeable future.

The latest research by student accommodation platform, UniHomes, has revealed which UK universities offer the best broadband speeds to meet this need.

Although price and location still take priority when searching for a property, 58 per cent of students told UniHomes that they would not rent a property without the availability of high-speed broadband.

The pandemic means that 66 per cent of students now place greater importance on good internet in the home, with 29 per cent having struggled to join online lectures or seminars due to poor internet connectivity while studying remotely. 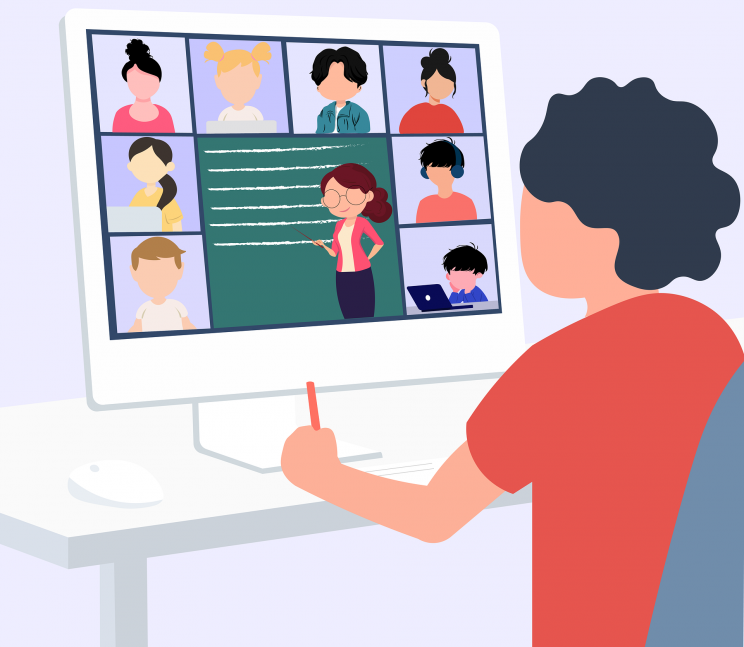 In terms of broadband speed, Queen Mary University of London ranks as number one. The area boasts an average broadband speed of 56.7Mbps. But connectivity comes at a cost - at £1,679 per month in rent, it ranks as the eighth most expensive university for renting.

Eight of the top 10 universities for connectivity are also home to an average monthly rental cost upwards of £1,200 per month, including Cambridge, ICL, SOAS University of London, Oxford Brookes and the University of Oxford.

Both the University of Nottingham and Nottingham Trent University rank within the top 10 with an average broadband speed of 40.3Mbps in the area. The universities have a much more affordable rent, at an average of £958 and £889 per month.

If affordable rent is more important than broadband speed, then the Universities of Liverpool, Leicester, Leeds, Lincoln, Lancaster and Loughborough could be the right choice. All of them offer broadband speeds above the UK average, but are also home to a monthly rent of between £517 and £737.

Phil Greaves, co-founder of UniHomes, said: "Broadband connectivity plays an incredibly important role in university life and this importance has only increased due to the current pandemic.

"More often than not, students will be living in shared accommodation and so bad broadband can lead to tension, should one person be constantly streaming, resulting in poor connectivity for the rest.

"Even if you prioritise the cost of renting when searching for the right university, the chances are you'll still be able to work, stream and Zoom without any major issues."